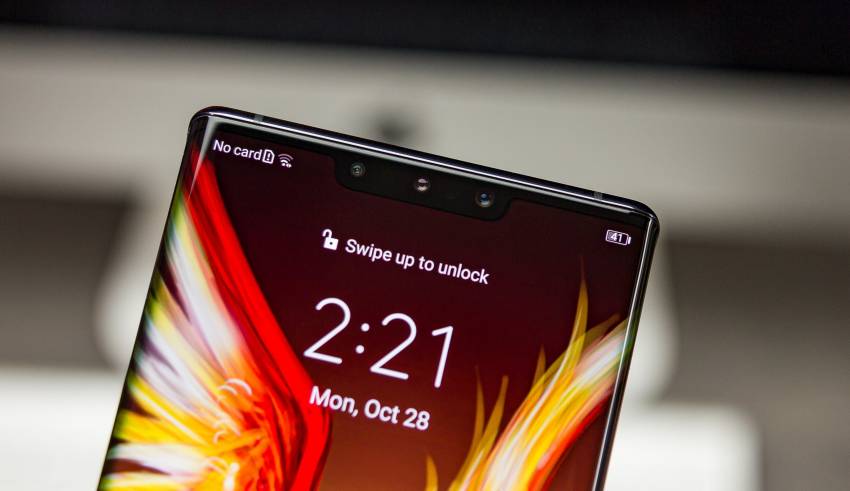 Smartphones today come with higher RAM size, faster processors, and better technology. Considering the fact that the young adults now want a smartphone that is capable of playing graphically-intensive games such as PUBG Mobile and Fortnite, it is important to choose a smartphone that comes with fast processors and better GPUs.

Most of the smartphones today come with either hexa-core processors or octa-core processors. Before buying a new smartphone, it is imperative that you know what processor you would want, especially if you are an avid gamer, and want a smartphone that would provide you with the best gaming experience.

To ease your burden, we have curated a list of smartphones that come with powerful processors.

Huawei’s flagship product of 2020, the Huawei Mate 30 Pro boasts the powerful HiSilicon Kirin 990 5G chipset, which is an ARM based, high-end octa-core chipset. With a lightning speed memory storage, it integrates eight CPU cores in three clusters, with over a billion transistors condensed in a tiny chipset. If you are a fan of gaming, and want a smartphone that supports graphically-intensive gaming while providing immersive gaming experience, the Huawei Mate 30 Pro will not disappoint you, owing to its impressive processor.

The Xiaomi Redmi K30 Pro turned quite a few heads when it was initially announced, as this mid-range phone runs on the ultra-powerful Qualcomm Snapdragon 865 chipset. The 6GB RAM mobile price is expected to be around Rs. 32,290, and it also comes with Adreno 650 GPU, which would make it the ideal gaming smartphone for consumers in India.

The Exynos 990, Samsung’s flagship processor, is one of the best smartphone processors in the market, which also uses AI processing capability. The Samsung Galaxy S20 Ultra, which runs on the powerful Exynos 990 SoC, also displays better battery life, while the processor also produces pro-grade photography. With the ARM Mali G77 MP11 GPU in tow, there is no wonder that Samsung Galaxy S20 Ultra has rivalled Apple’s iPhone 11 Pro Max.

Equipped with the MediaTek Helio P70 chipset, OPPO F11 Pro is one of the best mobiles under 25,000 INR. The 6GB RAM mobile price, for the 128GB storage space variant is Rs. 17,990, and the ARM Mali G-72 MP3 GPU ensures that you have a lag-free gaming experience. The smartphone also comes with dual-rear camera setup with a 48MP primary camera, and a pop-up selfie camera. This mobile phone also sports a chic 6.5-inch full HD+ multi-touch capacitive touchscreen, and runs on octa-core processor. Moreover, the phone is also backed by an impressive 4,000mAh battery, while it houses a 16MP front camera.

Powered by the Qualcomm Snapdragon 710 chipset, Realme X is widely regarded as one of the best mobile under 25000. This premium offering from Realme features in-display fingerprint sensor, and also houses a pop-up selfie camera. Sporting a 6.53-inch full HD+ OLED display, this smartphone comes with a base variant of 4GB RAM and 128GB storage capacity. Furthermore,  this smartphone runs on ColorOS 6, based on Android v.9 (Pie). The smartphone also comes with a dual-rear camera setup, with a 48MP primary camera which lets you record videos in 4K resolution, and a 16MP front shooter, for taking those perfect selfies.

Grow Cannabis at Home with These 5 Tips