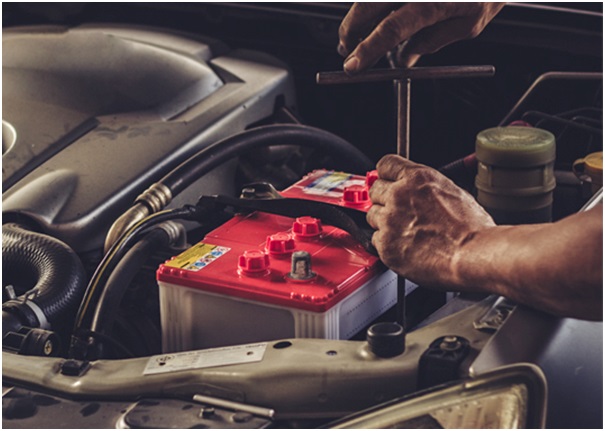 If you own a car, changing its battery becomes an unavoidable part of your life. Even though modern automotive industry is doing everything in a different way, still there isn’t any option, where the car battery lasts as long as the car. On the contrary, the current day car batteries are not lasting that longer as they used to. The reason isn’t that difficult to make out. All the modern cars use a bevy of features that all put a heavy load of tasks on the car batteries. Apart from the usual chores like starting the engine and switching on the headlights and interior lights, now the batteries are doing tremendous work, like powering the cameras, the sensors and most profusely, the safety features and the infotainment system.

According to the Kia dealer serving Spring experts, except for theelectric and hybrid cars, that run on different types of batteries, every standard gasoline or even the diesel car make use of a Lead-Acid Battery thatis formed out of lead and zinc, that work in tune to an acidic electrolyte solution.The Car Batteries like any other battery generate power of electricity from a chemical reaction, where the electrolyte takes the electrons off from one metal and transferthem to the other.

In natural course of time, few of these components start depleting causing the battery die a slow death, and you need to finally replace it with a new one.

How to Extend the Life of Car Battery

Usually the life of a car battery can last from 3-7 years. This difference itself proves the point that the life of the batteries can be extended in certain conditions by avoiding things that can drain out the battery faster than it should.

So, here we are listing the conditions that cause excessive damage to the car batteries.

A timely response to the following symptoms can save you from being stranded at the middle of a journey with a dead battery under the hood of your car. So, keep an eye on the following to make sure, your car battery doesn’t go down in health.

Do not ignore any kind ofproblems related to the electrical system like a slow starting, dull head lights or a muffled sound quality.

Not all these issues are directsymptoms of a failing battery. Sometimes a faulty alternator or generator can fail to rechargethe battery properly.

Or it could even as simple a cause as a loose wire, and a dirtyor corroded battery terminal.

The team of auto experts of the Spring Kia dealer conclude that thebest way to reduce your hazard, is to take the help of a professional in identifying what exactly is the issue with your car battery. Since, there are many myths that has developed over the years about car batteries, you need to rely only on the facts to make your road trips unhindered. 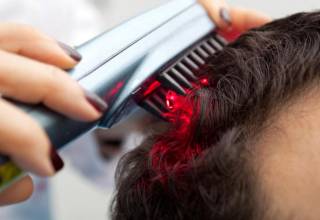 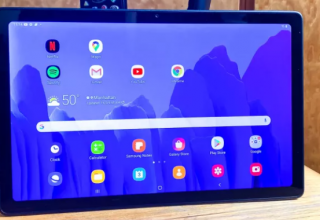