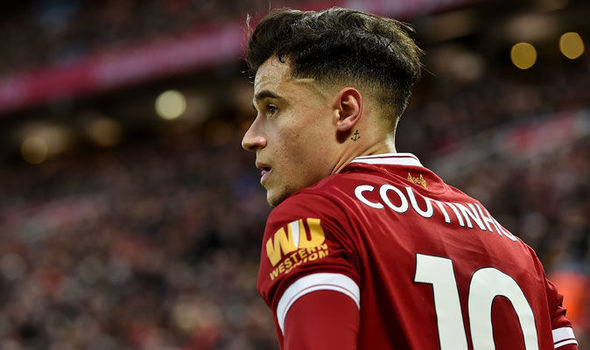 Coutinho revealed during his press conference that he has already talked with Neymar, revealing what his brazil national team teammate told him: “Neymar said he is really happy for me and told me that my new teammates are amazing”, the former Liverpool star said. “Paulinho and Luis (Suarez) told me the same, I hope I will be very happy here in the future.” “I play with Neymar in the national team and we are friends since we were child. Both him and Messi are great players, Messi is amazing but that’s no news. I am happy that I will be playing with him. We have different qualities and I will have to find the best position for me in the pitch.”]]>

How Custom Acrylic Keychains Can Drive Up Revenues!

Things to Look for in an SEO Client Review

Why Solar Panels Are A Great Investment for Your Home

What Should I Look For in a Commercial Bar Cooler?