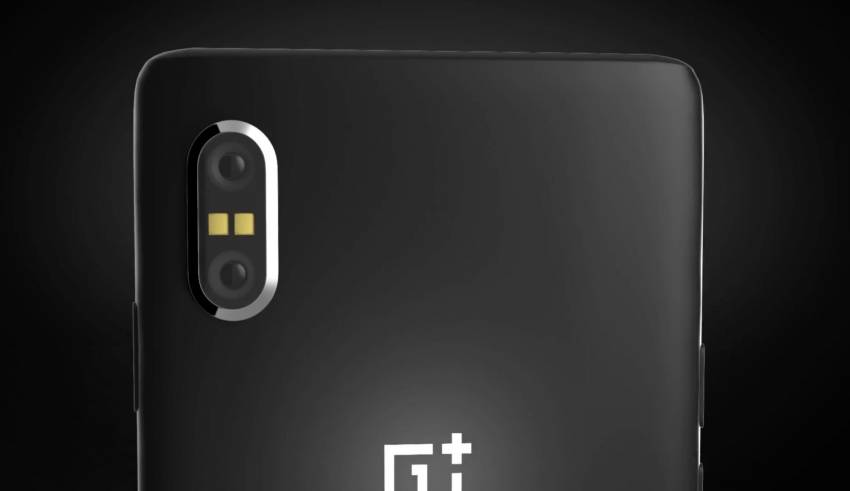 OnePlus 6 front panel leaked online: Here’s oneplus 6 phone specification , price and launche date. details and specifications of OnePlus 6 smartphone:It is not hidden that the new One plus 6,is the new upcoming classy and good looking handset from One plus, and the One plus 6 is going to be launched soon.The features of One plus 6 have been opened by the campany.or as we can say shown by the company,  OnePlus, will be launched before the end of Q2 2018. And, OnePlus 6 leaks and rumours floating on the Internet, combined with information provided directly from the manufacturer, have not left much to the imagination. Now, some renders of the OnePlus 6 have leaked online revealing that the latest OnePluss martphone may come in three colour variants – White, Black, and Blue. The smartphone will be the successor of the OnePlus 5T, which is the current flagship of the company.. Now, a new leak gives us a clearer look at the front panel of the smartphone,and the new look of the smartphone is going to launch with an Avengers Infinity war edition in U.K. OnePlus 6 Avengers: Infinity War Edition Tipped Again as Notch Makes Another Appearance In Leaked Image. OnePlus 6 features and price:  As we know a new image of one plus 6 has been leaked on  online portal weibo on Tuesday,One plus 6 smarphone  is going to be launched very soon,And the front pannel of the smartphone has been leaked.The leaked photo also have a DxOmark logo on the top.DxoMark is probably known for testing cameras.The oneplus has been already shown that the phone will come edge to edge display.The image leaked from the Weibo shows the Notch will of the camera.Which was inbuild with the LED notification light.The onePlus 6 price are different for various markets and countries.According to some online websites price of  OnePlus 6 smartphone  price will start at Rs 33,999 to Rs 36,999 for the basic variant.The most good and expensive One plus with the Premium variant with 8GB RAM and 256 GB storage will have a price around Rs 44,999 to Rs 48,999 according to the report have been comed.The one plus 6 is going to be launched in three forms or variants.The company have been given confirmation that the one plus 6 will be powered by Qualcomm Snapdragon 845 processor with 8GB RAM and 256GB storage for the high variant.

camera deatails , specifications and price  of OnePlus 6 smartphone:And know the main feature of the oneplus 6 camera.The rear camera of the phone is going to be same at 16MP+20MP.but know this time it could be vertically stacked instead of the horizontal placement from the last year.One plus is also coming with the 3450 mAh battery with dash charging.and the wireless charging supporting unlikely.The Oneplus 6 have been also inbuild the an alert slider and gesture for navigation like the apple  Iphone X.Oneplus on monday announced it is going to shift there domain name from the previous oneplus.The company also have stated for its store in india have been changed from its Oneplusstore.com to Oneplus.in.The special edition Oneplus 6 will be available to buy in U.K.If Oneplus 6 and Disney wants to collaborate on the excitement surrounding the superhero movie ,the limited edition smart phone will be expected that is going to be launch before the month End. oneplus 6 phone launch date in india:oneplus 6 phone launch date in india, oneplus 6 expected to launch in june  ]]>