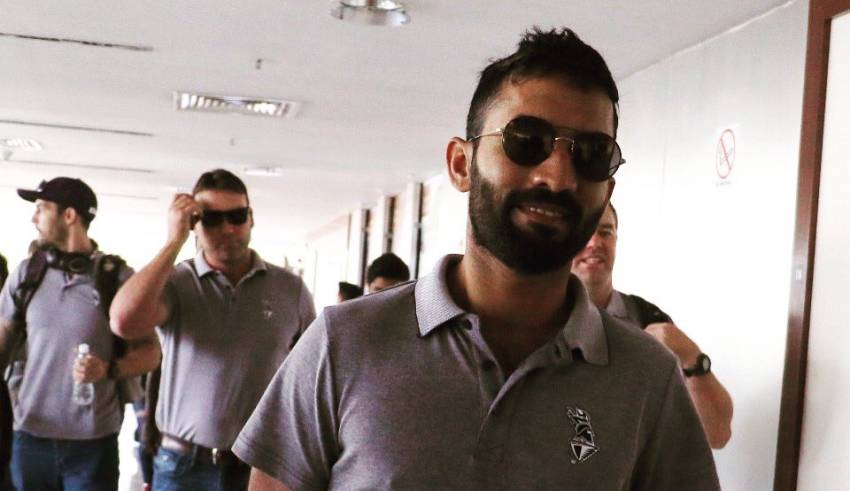 PREVIEW ipl MATCH 5 Chennai Super Kings vs Kolkata Knight Riders ipl match 5  2018 live update: Chennai Super Kings vs Kolkata Knight Riders live stream score update, match highlights PREVIEW ipl MATCH 5 :Chennai Super Kings vs Kolkata Knight Riders :  Chennai Super Kings returned to the Indian Premier League in thrilling style with a one-wicket win over Mumbai IndiansPlaying the defending champions at their home ground, CSK were down and out before Dwyane Bravo played one of the best innings of his IPL career. He played some breathtaking shots on bowling jasprit  bumhra who known for his death bowling , single-handedly winning the match for his team. Even though chennai super kings won the match but they  have plenty problem to solve specially bowling  department chennai  super kings does not look good in first match With too many slower bowlers and spinners in the squad, their attack seems one dimensional at times  Dhoni will be looking at and make a few changes. Mark Wood  instead of Shardul Thakur Mark Wood had a forgettable IPL debut as he went wicketless and gave away 49 runs in his 4 overs. Wood started well as he gave away just 13 runs in his first two overs, but was taken apart by Krunal Pandya in his last two overs, as the pacer plundered 36 runs they might bring sam blings which may provide dept in middle order batting line up CSK’s core group including Ravindra Jadeja, Suresh Raina and MS Dhoni had a mediocre outing in Mumbai

Knight Riders began IPL 2018 journey in grand style with a four-wicket win over virat kohli led Royal Challengers Bangalore It also marked a dream captaincy debut in the IPL for Dinesh Karthik, who gave enough indications that he is more than a worthy successor to Gambhir, under whom KKR have become a powerhouse. . After a blistering fifty against RCB, Sunil Narine will definitely be the one to watch earlier his baating was like miss and hit but now hi look more  settle  and behave like genuine batsman The West Indian who was known more as a bowling trump card for KKR, suddenly became an X-factor with the bat another   westendian all arounder Andre Russel gave a glimpse of his striking power at the Eden Gardens match against that why kkr had retain him ipl auction we should keep eye on  him this year vivo ipl Kolkata Knight riders (KKR) part-time off-spinner Nitish Rana turned heads with his two wickets in successive deliveries to get rid of Royal Challengers Bangalore (RCB) star batsmen AB de Villiers and skipper Virat Kohli in their Indian Premier League opener on Sunday With the bat, Rana scored a vital 25-ball 34 coming in at No.4 to help the hosts register a four-wicket win. 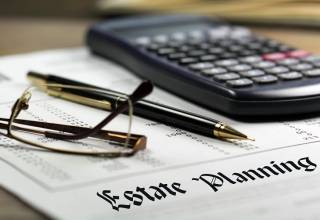 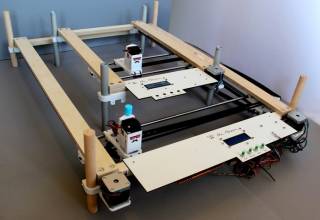 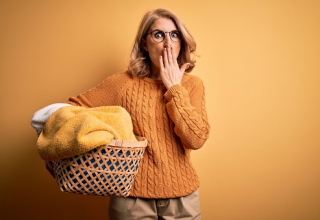 We all dress to impress! Most of us are willing to invest in branded …