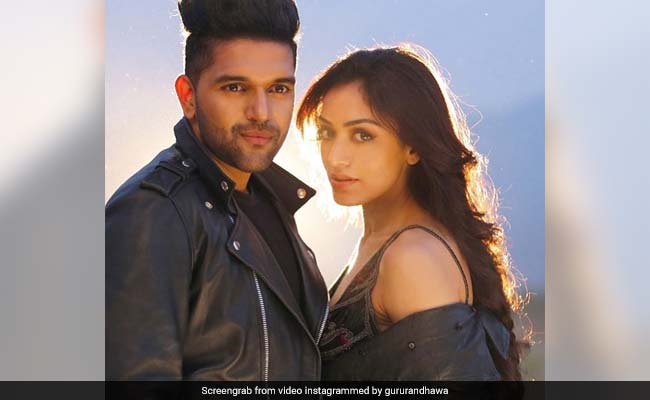 lets talk about Guru randhawa  raat kamaal hai song this song compose and written by Guru only  . There is nothing  new in the song you have not listen   if we compare raat kamaal hai song with other Guru randhawa songs  like banja tu meri raani , tenu suit suit karda, and lahore  then Do not be excited or expect to be wowed by it. In the video song raat kamaal hai , you see Randhawa trying on a jacket, Kushali Kumar  and Randhawa dancing, and the two of them riding an expensive bike. That is what ‘Raat Kamaal Hai’ is: A party hit. People will jump up and down, and scream when this song comes on in a club or a party. As long as it does that, it serves its purpos ]]>