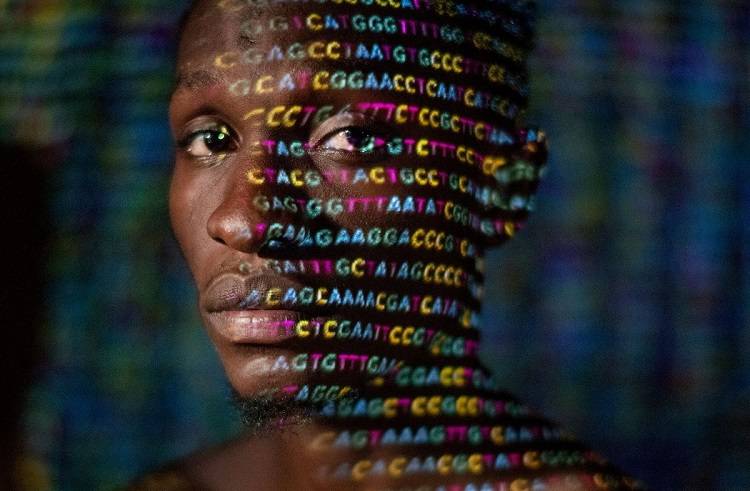 Home news Race VS Ethnicity- Are They the Same?

What is the difference between race and ethnicity? Are they the same? What if I’m of a mixed race descent and both sides of my family have wildly different cultures?

Although the difference between race and ethnicity seem deceptively simple at first glance, the lines between them are becoming more blurred as people from different races become more tolerant of each other.

A fine example of a situation where a person has the ability to choose their race is when Touré found out that he was both Jewish and African-American. In this scenario, we can infer that Touré actually learned to be black. It was instilled in him that he was black from a young age. Since nobody in his family were aware of or had any connection to their Jewish ancestry, they only had the African-American side of the family to base their culture on.

As Touré said, he based his entire life on being black. Being black influenced his choice of music, his choice of friends and the kind of people he surrounded himself with. His ethnicity even influenced the major he chose in university.

What does this tell us? This tells us that ethnicity is a broader form of identity than race. As the world moves past discrimination and crosses over the barriers set by race, ethnicity will soon become the main thing that holds communities together in the future.

Yes, race and ethnicity are fundamentally different. However, there are more important things that people should be focusing- such as how race might slowly become less relevant while ethnicity becomes a bigger subject of discussion in the near future.

All in all, both race and ethnicity are equally important. It is a great sign of progress when we see people becoming more comfortable with talking about what makes them who they are, what they consider their roots to be and how we should all respect and accept each other no matter our background or place of origin.

5 Reasons Why Musicians Will Soon Put Their Album, Gif Pictures on NFT’s

In the past, musicians used to face several problems regarding their music albums. Just li…