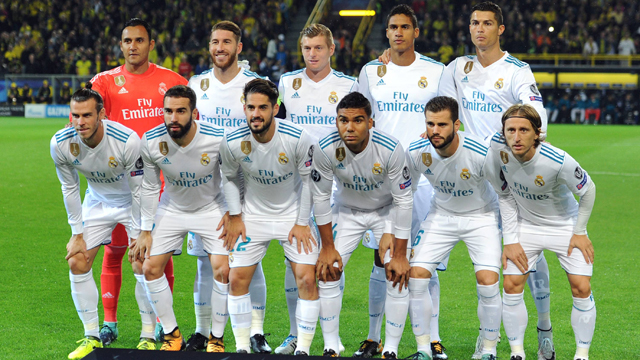 Real Madrid president Florentino Perez said on Sunday that the club’s fans have to be proud of their team’s achievements in 2017, despite the 3-0 El Clasico defeat by Barcelona that left them 14 points adrift in the La Liga title race.The Spanish giants completed a double of Champions League and La Liga titles last season and
have since added the Club World Cup trophy and the European and Spanish Super Cups.

“2017 was a year that the Madridistas will never forget,” Perez said in his traditional Christmas message to supporters, a day after the home loss to Barca.”In terms of titles, it’s been the best in the 115 years of our history, and for all of our supporters, 2017 was a great year.”We are proud of our team and our coach,
Zinedine Zidane. They are part of this legend and the myth that is Real Madrid.”

real Madrid coach Zidane has come under fire in recent weeks for the first time since taking over as Real coach, after their faltering start to the domestic league campaign and a Champions League loss to Tottenham Hotspur that left them facing a last-16 tie with big-spending Paris Saint-Germain in February.
“Overall, 2017 was very positive. We must continue in this direction for 2018,” said Zidane, who is bidding to lead Real to a third straight European crown. 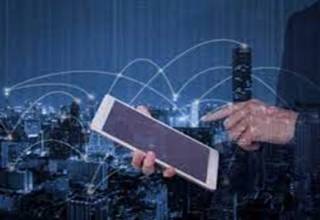