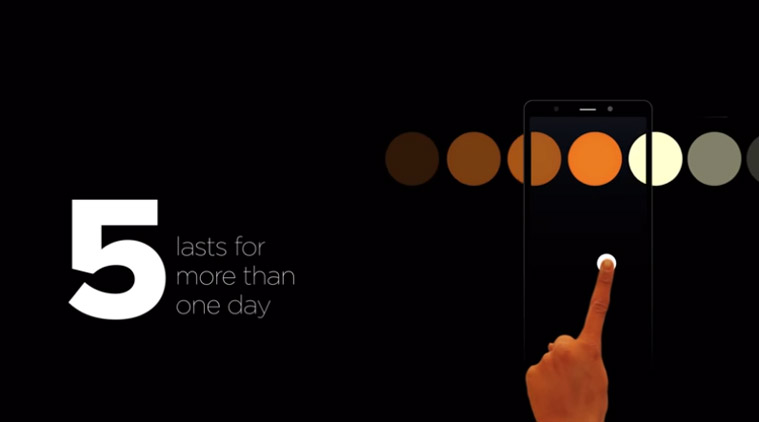 Redmi Note 5 specifications According to leaks, Redmi Note 5 is a given at the event. However, there is also speculation of another device at the Xiaomi event, but there’s not indication from the company around this. We will also have to wait and see if the Redmi Note 5 is a brand new phone or whether this the Redmi 5 Plus from China. Xiaomi’s teasers have indicated the new Redmi Note 5 will have The Redmi Note 5 specifications leaked so far suggest the device will be a significant upgrade over its predecessor. With the new 18:9 aspect ratio and bezel-less design, the new model will likely feature a larger display panel in a body that is roughly the same as that of last year’s model. We can expect a 5.99-inch full-HD+ (1080×2160 pixel) display, Android 8.0 Oreo-based MIUI 9 build, and Snapdragon 636 processor under the hood. The handset is expected to come in two variants, one with 3GB RAM and 32GB storage, and the other with 4GB RAM and 64GB storage. Xiaomi has also shared another teaser, which does shows an ultra-thin device only from the sides. This device is likely the Mi TV because there is no phone from the company which is so thin from one side. If the Mi TV launches, it would be the first major home product from the company coming to the Indian market after the Mi Air Purifier 2 acclordinnd  media reports Xiaomi Redmi Note 5 price in India will be officially announced at the launch event, but  1,499 (roughly Rs. 15,400). As for the availability, we can expect the handset to become available for purchase next week via the flash sale model from both Mi.com and Flipkart. It may hit offline stores too at a later stage.]]>