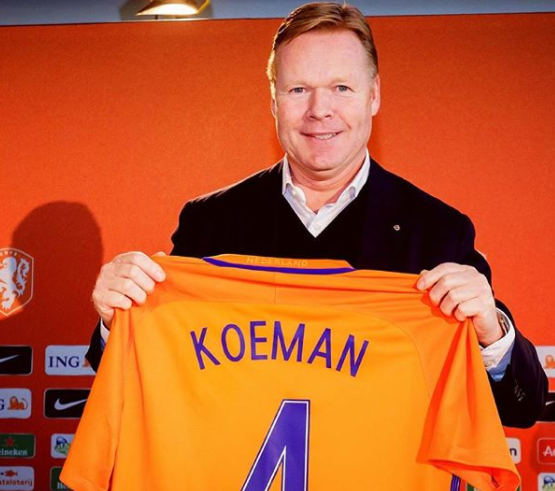 <![CDATA[]]>
<![CDATA[]]>
Home Sports Ronald Koeman has been appointed as coach of the holland national team up to and including the 2022 World Cup,