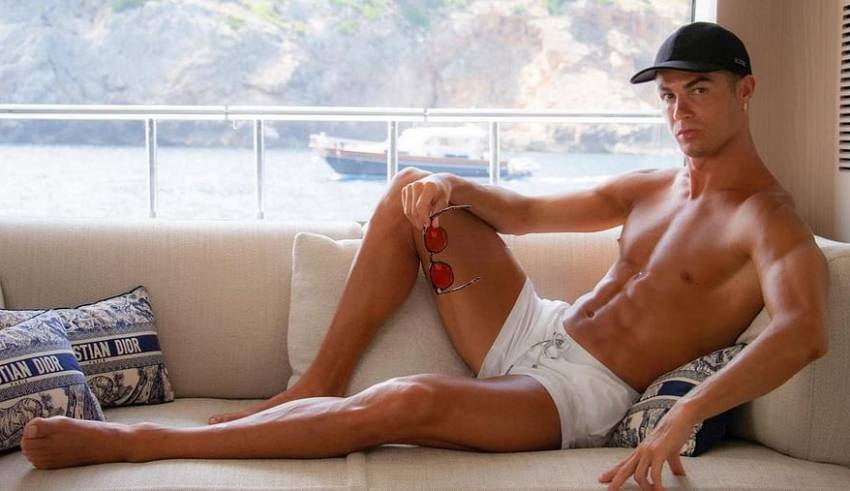 Cristiano Ronaldo is hungry for success. There is no end to his efforts to keep his fitness right. He is ideal for athletes in controlling their eating habits – that’s why even at the age of 36, what a lean, muscular, beaten body!

After returning to Manchester United, the club’s chef has started to feel it. Why only the chef, Ronaldo’s teammates are also feeling the bones.

According to the British media, Ronaldo has asked the club’s chef to include his favorite food in the United menu. But his club mates are not liking the matter.

The club’s style and performance have changed since the Portuguese star returned to Old Trafford. Now if Ronaldo wants to change the kitchen of the club kitchen, then why would everyone like it! Even though they are players, many of them are worshipers of Rasna. Ronaldo’s strict eating habits so it is normal for many not to like it.

According to The Sun, Ronaldo has imposed a list of his favorite foods on the United chef. Some of his favorite food was not liked by his teammates. For example, the traditional Portuguese ‘stew’ (steamed), ‘bykalu’ বান are made with salted cod fish and eggs. Ronaldo’s teammates did not like the food.

“He (Ronaldo) also likes octopuses,” a United source told the tabloid. But most do not even touch it. Although Ronaldo is quite fond of it. She likes protein ham pieces, eggs and avocados. Meanwhile, the chefs are trying to give him a taste of home. ‘

Back at United, Ronaldo has scored four goals in four matches so far. The Portuguese forward has won the award five times over the last two decades due to his strict eating habits, as well as keeping himself in the world rankings.

Ronaldo has made his fitness enviable for others by relying on a number of tactics. Athletes’ metabolism is faster than normal. Ronaldo therefore eats little, but most of the time. This means eating for three to four hours in a row, a total of about six times a day. Don’t even touch alcohol. He even avoids United’s traditional Friday pudding.

A source at Old Trafford told The Sun: “Ronaldo may make some players interested in Portuguese food. But those who thought the food might be like Nanduz’s Perry Perry Chicken were disappointed. The food of one’s choice may suit her body but the others do not like it. ‘

Ronaldo was a personal nutritionist at Real Madrid. Ronaldo eats more cereals, fresh fruits and fish. In addition to swordfish, he collects lean protein from marine fish of various denominations, such as cod. And yes, the fish must be fresh all the time, not in the cold storage.

Ronaldo’s breakfast includes cheese, salted pork, low-fat yogurt, and fruit. He also eats avocado fruit toast. To him, the magic food is chicken – rich in protein but low in fat.

Evra, who once played with Ronaldo at United, once said of the Portuguese star’s eating habits, “If Ronaldo invites me to his house, I will ask him to refuse.” He is an instrument, never stops practicing. I went to his house very tired after practicing. But at the dinner table I saw only a salad, chicken breast and water, no drink.