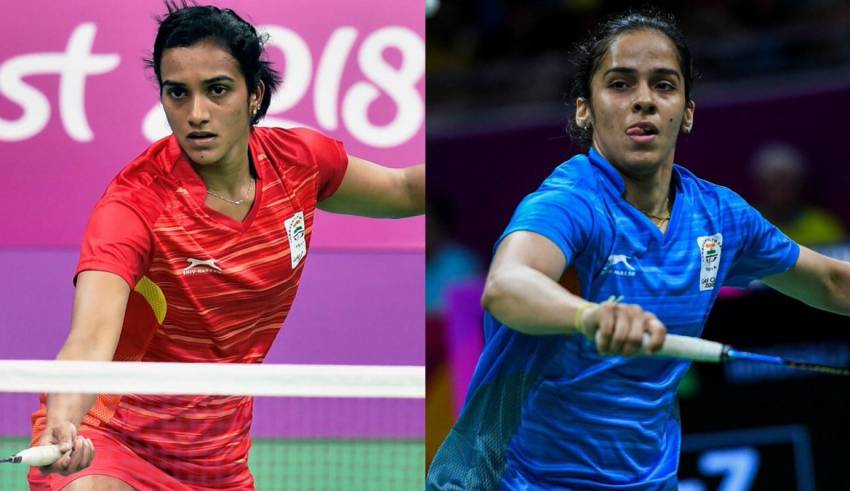 2018 Commonwealth Games  news :Badminton singles player  Saina Nehwal beats PV Sindhu to win gold; Kidambi Srikanth settles for silver.   2018 Commonwealth Games  news :Badminton singles player  Saina Nehwal beats PV Sindhu to win gold; Kidambi Srikanth settles for silver: India finishes third on the medal table with 66 medals.The Saina Nehwal have  beaten PV sindhu to win womens singles Badminton Gold.Saina nehwal won her second match  commonwealth Games in the final on Sunday.The sania said that it was a gift to my Father,Mother and my country after winning third CWG gold medal.Sania was very tired he couldn’t feel her legs after beating her competitor PV sindhu for the commonwealth games.she said that  after it tooks 56 minutes to down her illustrious opponent in straight, albeit tough, games.The sania had a 3-1 head to head lead over sindhu going into sundays match and she was confirmed that the gap widened with the vintage performance.The sania had been said about sindhu that it was very tough competition to me like neck to neck because I have been playing from last 10-12 days.she said that sindhu is tall and have longer legs than me.she have to run here there for being well played. What a finish to the first game. Saina Nehwal maintained a firm control over proceedings for much of the match and reached game point with Sindhu on 14.But the latter then took four points on the trot to peg back Saina. In the end, an attempted smash from Sindhu ending its journey on the net called an end to the first game. In men’s singles, recently-crowned World No 1 Kidambi Srikanth fought well against Malaysian legend Lee Chong Wei before going down in three games.The srikant have been won the first game 21-19 and then he came back from 0-4 down to tie scores at 4-4.the score have been went to neck to neck competition frm then untill 17-17 with srikanth enjoying the advantage.and the hyderabad shuttler playing very aggresively as he did against Lee Chong wei in the final event.he have been pulled away that   game and won the first one game.And while Kidambi Srikant and doubles pair Satwik Rankireddy and Chirag Shetty took silver.Saina nehwal showed in the Gold coast that she was the only one who is the most dependable player for india.Sania nehwal have been played with higher experience and better tactics won 21-18,23-21 to win her second Gold medal in singles.sania was very aggressive from the beginning her court coverage was awesome and she controlled and dominated the rallies India have won the another silver medal in badminton on Sunday when the double mens pair of Satwiksairaj Rankireddy and Chirag Shetty lost to Marcus Ellis and Chris Langridge of England,india had won the mixed team gold for the first time they have been finished the on top in the standings winning two gold,three silver and one bronze.The Srikanth directs a shot at the net and that calls an end to the match. Lee Chong Wei goes down lying flat on the court. It is hard to believe that this would be his final Commonwealth Games considering he looked a class above the player who is currently sitting at the top of the world rankings. Nevertheless, it is a first medal for Kidambi Srikanth at the Commonwealth Games.

Congratulations to @WrestlerSushil and Rahul Aware for the gold in wrestling. Wonderful performance. Feel very proud of the performances of our athletes #GC2018Wrestling pic.twitter.com/Hbu9HqN0fV 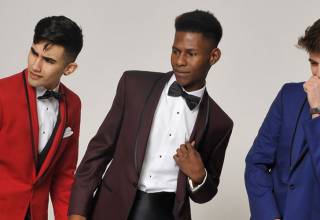 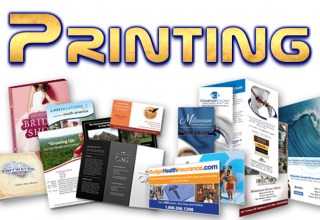 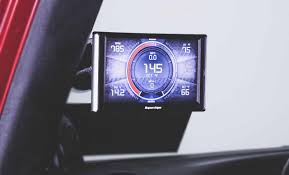