<![CDATA[]]>
<![CDATA[]]>
Home technology Samsung company has announced today that it has developed a new battery material, one that it has been researching on for a couple of years 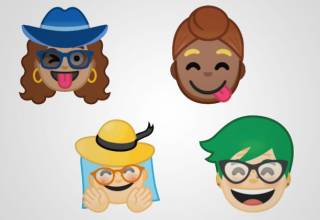 Today, almost all emojis are all faces, parts of bodies like hands, ears, mouths, …