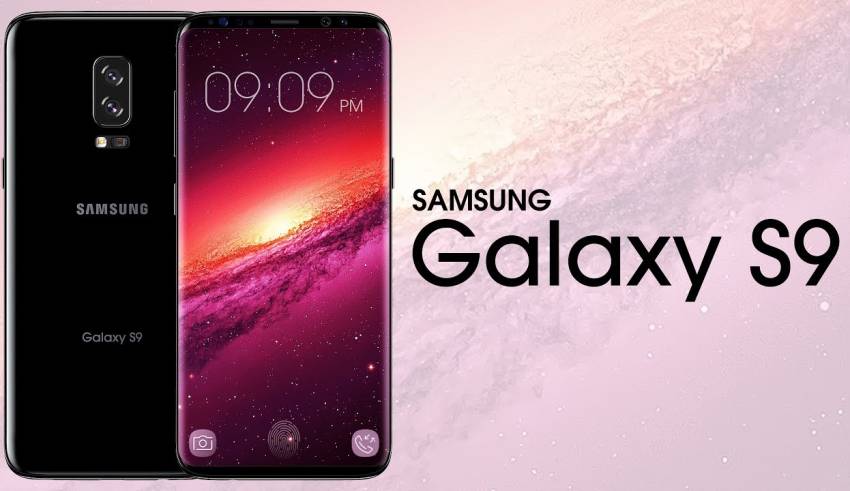 Samsung Galaxy S9, S9+ with Exynos 9810 launched in India starting at Rs 57,900: All you need to know Samsung has released the Galaxy S9 and the Galaxy S9 Plus in India on Tuesday . To recall, the flagship smartphones from the company were unveiled a day ahead of the official launch at MWC 2018. The phones succeed the Galaxy S8 and S8 Plus launched last year.The two smartphones have a starting price of Rs 57,900 which is for the Galaxy S9. The Galaxy S9+ will cost Rs 64,900. These are the prices for the 64GB variants of the phone, with the 256GB variants costing more.the smartphones have not improved much in terms of design, but their camera now comes with a variable aperture lens, which switches between f/1.5 for low-light shots and f/2.4 for capturing normal photos

The Galaxy S9 and the Galaxy S9+ will be available in the Indian markets from March 16, the same day when they go on sale globally.Samsung Galaxy S9 and Galaxy S9+ offer the AR Emoji feature, which is the company’s answer to Apple’s Animoji with a few changes. AR Emoji are meant be virtual avatars, letting users turn themselves into a customised emoji. These emoji can be shared via the keyboard app to any app, and regardless of the recipients phone. Both smartphones also feature Bixby Vision in the camera app, offering live translation features, scene and building recognition, and a calorie counter. The Galaxy S9 and the Galaxy S9+ are incremental upgrades to the Galaxy S8 and the Galaxy S8+, at least as far as the design is concerned. This means both come with Samsung’s hallmark bezel-less Infinity display and an unusual aspect ratio of 18.5:9. Both the phones are carved out of glass — Corning’s Gorilla Glass 5 — and metal. The metallic centerpiece that joins the front and back is virtually non-existent, much like it is in the case of the Galaxy S8 and the Galaxy S8+. And it’s polished in a way that it gives out the impression that the whole thing is one continuous sheet of glass. Both the phones, measure roughly the same, as far as thickness is concerned although the Galaxy S9+ is tad heavier (189 grams as opposed to the Galaxy S9 which weighs in at 163 grams). check this also Visit for full specification and review The Galaxy S9 duo also feature dual speakers tuned by AKG Acoustics, as well as Dolby Atmos surround sound. Both the smartphones also offer slow-mo 960fps video recording. In the meanwhile, the dual aperture setup on the Galaxy S9+ offers some additions features, as the primary rear camera sensor is capable of shooting at f/2.4 when there’s ample light, but can switch to f/1.5 when the phone detects low-light conditions.Both the phones come with a new set of specifications inside. The Indian variant of the phones will run Exynos 9810 Octa-core (4×2.8 GHz Mongoose M3 & 4×1.7 GHz Cortex-A55) chipset with Mali-G72 MP18 GPU and 4GB of RAM. Both the phones support hybrid dual-SIM and a microSD card up to 400GB.The Galaxy S9 and the Galaxy S9+ retain the 5.8-inch and 6.2-inch screen sizes of their predecessors, backed by Samsung’s proprietary Super AMOLED panels and 2960×1440 pixel (WQHD+) resolution. The Exynos 9810 has four performance cores for heavy tasks and four efficiency cores. Although, the principles are same as the older processors, this one offers a maximum clock speed of 2.9GHz, which means the S9 and S9 Plus will process games and intensive tasks slightly faster.Both the phones run Android Oreo-based Experience UI out-of-the-box. There’s Google Assistant, and Bixby. Samsung has apparently made changes to Bixby, more specifically Bixby Vision, so it now supports live translations, as well as shows place and food information like the amount of calories a certain donut can have. To put things in context, the Qualcomm Snapdragon 845 chipset also has eight cores and the performance cores can deliver up to 2.8GHz clock speed. Meaning, it is at par with the latest Qualcomm processor.Galaxy S9 and S9+ users on Jio get an exclusive offer of 1 Terabyte of high speed 4G data with unlimited voice & SMS for one year worth Rs. 15,000 at only Rs. 4,999. Additionally, users are entitled to complimentary Jio Prime Membership as a part of this offer. Users who are new or existing customers of Vodafone will get free subscription to Netflix for a year on Vodafone Red plans starting Rs. 999 till April 30, 2018. Also, prepaid users who recharge with Rs. 199 get unlimited voice and 1.4GB per day and an additional 10GB free data every month for their next 10 recharges.]]>