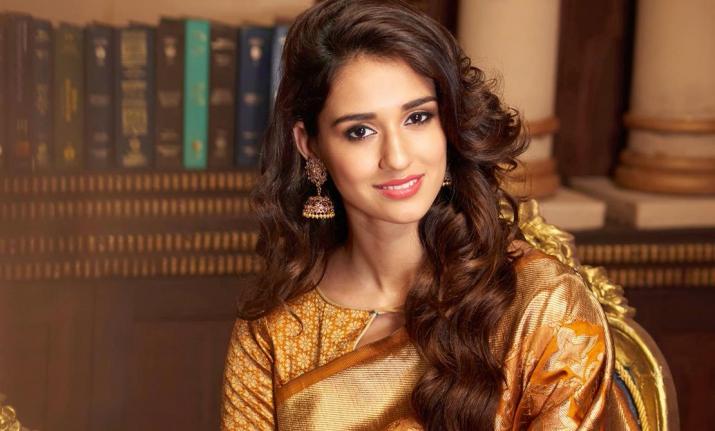 Sangamithra movie : actress Disha Patani all set to shoot for the 150 crore film Disha Patani, who is currently basking in the success of her latest release Baaghi 2 starring Tiger Shroff, is all set to shoot for her next film Sangamithra. To be helmed by Sundar C. and produced by Sri Thenandal Films, the film will also be released in Telugu and Hindi. Sangamithra, which will also star Jayam Ravi and Arya, will have music by A.R. Rahman. The shooting for the period drama was initially scheduled to begin in January, but now it will commence from July, according to a Mumbai Mirror report. “Shooting will take place in Hyderabad on sets very similar to Baahubali. It will be filmed on a grand scale and if everything goes according to plan, the first part will be unveiled next year”, the report stated. Furthermore, other reports say that the training sessions for the action-packed film have already begun. Disha Patani age, who is familiar with martial arts, will learn sword-fighting for this multi-starrer. Earlier, it was being said that Shruti Haasan would be playing the female lead in Sangamithra. However, she opted out of the project soon after the Cannes Film Festival announcement. Producer Hema Rukmani of Thenandal Studios Limited confirmed signing actress Disha. Set in the 8th century AD, the movie, is a tale of the trials and tribulations of Sangamithra and her journey to save her kingdom. Read Baaghi 2 star Disha Patani on her days of struggle: I had 500 with me when I had come to Mumbai “We are delighted to have Disha Patani play the titular role. ‘Sangamithra’ is our dream project. It’s a larger-than- life period film with great technicians. Currently, the pre- production work on the film is going on in full swing. We expect to go on the floors from December,” Hema Rukmani said in an earlier interview.]]> 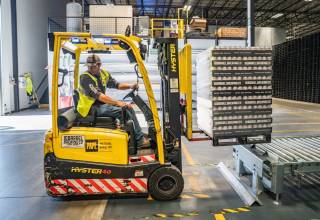