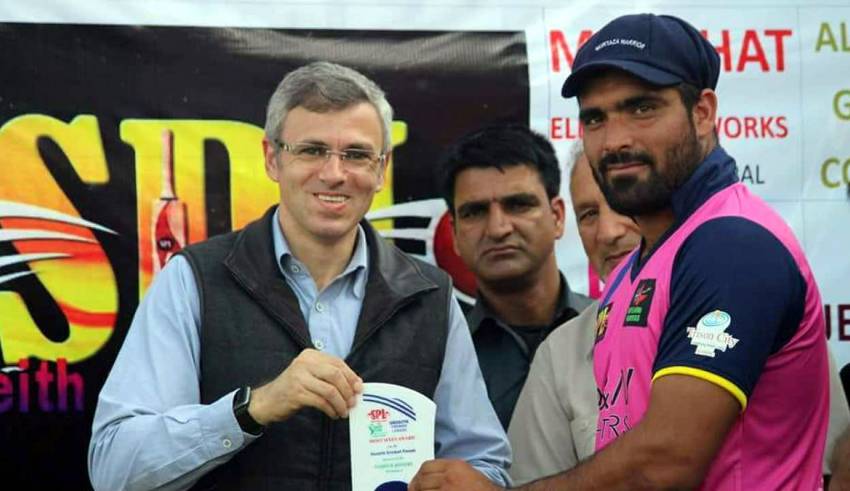 For Dar also it’s back to studies after a gap of some years. He recently appeared for the Class 12 board exams before joining Kings XI Punjab’s preparatory camp in Mohali. “I did well. I am hopeful of a positive result,” he says. Dar says his next target is to successfully execute MS Dhoni’s famous ‘helicopter shot’. “I’ve been practising it for two years. Inshallah, you will get to see it soon]]>