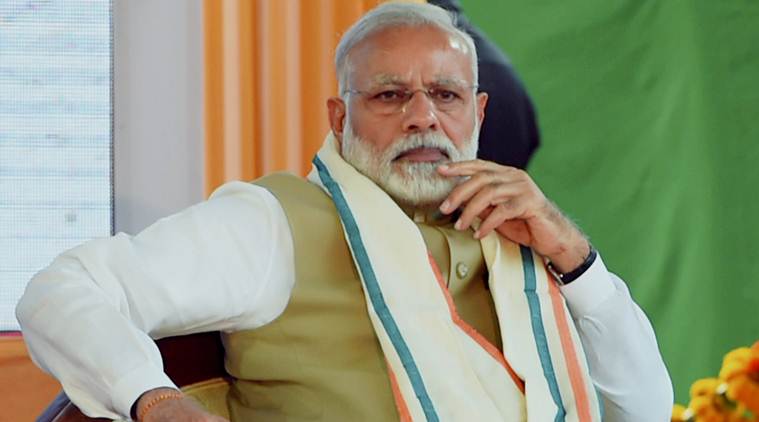 whose There is no takerade of Hinduism. You are not a real Hindu. “Speaking on this, BJP spokesman GVL Narasimhan said,” People know who is a Ram devotee and who is a devotee of Rome. The Congress government had told the Supreme Court in 2007 that Lord Rama did not exist. Babar’s devotion is to reject the Hindu temple in Ayodhya. ‘Rao alleged that Congress had given the word of Hindu terrorism. He said, “Like the principle of its famous zero loss in the 2G scam, which the Supreme Court had rejected, Kapil Sibal has come with a new zero principle and saying that Narendra Modi is not a real Hindu.” It is notable that a dispute arose from Rahul Gandhi’s visit to the Somnath temple on November 29, where his name was found written on the entry register for non-Hindus, after which Congress termed it as a fake, while the BJP said that Congress The Vice President should disclose his religious belief in front of the public. Congress accused the BJP of plotting against its vice president and said that Rahul had called himself ‘Shiva-devotee’ and he is a Jnanewari Hindu. Although the BJP had said that the conspiracy of the conspiracy was baseless, it was said that the colleague of Rahul Gandhi who had signed the register was associated with the Congress. The temple administration cleared that Rahul’s media coordinator wrote his name in the register kept for the non-Hindus in the temple, and there is no transaction from any temple worker in the whole case. Non-Hindus are allowed to enter this temple, but they have to first enter their names in the temple office. Rahul had visited his Somnath temple on November 29 and started his two-day tour of the campaigning in Gujarat. This temple of Lord Shiva is about 400 kilometers away from Ahmedabad. Photocopy of that alleged page of the register maintained for non-Hindus in the temple, shortly after Rahul’s temple philosophy became viral on social media, on which Rahul and senior Congress leader Ahmed Patel were written. In front of his name was the signature of Congress’s Media Coordinator Manoj Tyagi.]]>