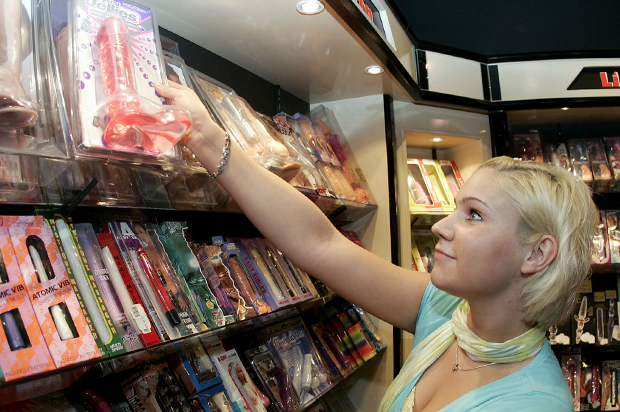 Albeit of being in a contemporary era, sex and related methods are a taboo for human race. Especially sex among women is a topic of hush. In some rural parts of the world, it is not even a topic of conversation. Apart from being a not talked about topic, sex has been the most curious thought of the century. Along with it came multiple sex related methods, one of it being sex toys.

Lately, use of sex toys have been a new involvement in the sexual life of those who want to experience it alone. Sex related toys are used by women a lot more than men. Use of such products is either by curiosity or due to noncompliance of the sexual partner.

Reasons behind the use of sex toys:

Sexual intercourse among humans is a less talked or rather a prohibited topic and so is sex tools. A topmost reason behind it is the way sex is interpreted by most of the socities. As long as the talk revolving sex is behind the curtain it is fine. Being a banned topic to have a conversation about it becomes difficult for most of the people to talk it out if they are not satisfied with their sex life and thus leads them to reach out to other ways like tools for intercourse.

For some, sex toys act as bed of roses. Even though it is a restricted topic, it is way easier to have your hand on such tools online. Tools including vibrators, handcuffs, belts and a lot more are easily accessible these days online. They act as a saviour for those who want to indulge in sexual activities themselves or are looking to add up some spice in their sexual life.

Role of sex toys in sexual life of women

Sex tools certainly play a huge role in the sexual lives of women. Women these days are no way behind in contracting whole knowledge of how intercourse works and importance of orgasm in their intercourse life.

That being said, women are more self eccentric these days when it comes to having an intercourse with their partner. They are more attentive towards their needs and satisfaction, which thus leads them to take support of tools in sex.

Invent of sex toys has also made women more independent when it comes to be fully satisfied in sexual procedure. Due to male dominant thinking, the needs of women were not taken into consideration for that matter, therefore, leaving them not pleased.

But the introduction of sexual toys has not only made women independent in case of being sexually pleased but it also helps those without partners.

All in all, it is safe to state that in today’s day and age, sex toys definitely acts as a pandora’s box for society. Albeit of being a suppressed topic, sex tools have made their way through the most vital aspect of living beings and are helping the ones who enjoy being pleased. Even though slowly and steadily, still the impact of these tools are questioning the standards and thought process of society which needs to be questioned.

The internet is a crazy place with millions of blogs and websites vying for our attention.… 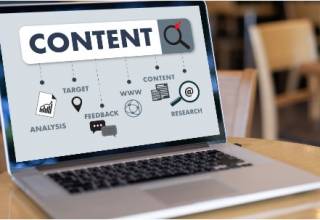 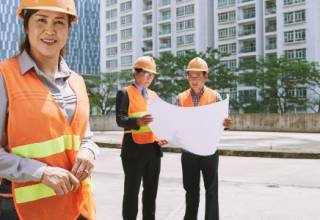 Of all the natural herb varieties, hemp seems like the big deal. It has …