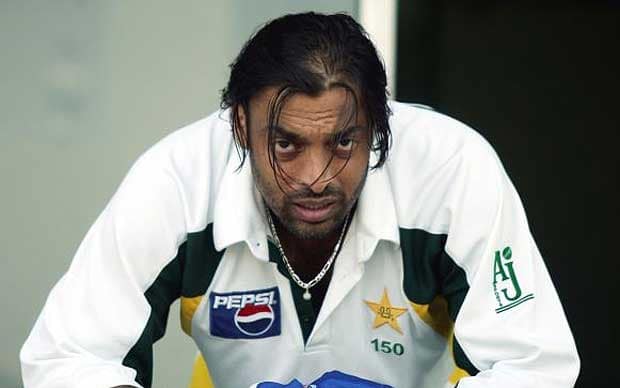 Shoaib Akhtar says Sad today’s cricketers are not getting to experience India-Pakistan rivalry, Former pacer Shoaib Akhtar feels cricketers in India and Pakistan are being denied a chance to experience the historic cross-border sporting rivalry between the two countries due to politics.India and Pakistan have not played a full bilateral series since 2007 in the wake of the Mumbai terror attacks in 2008. A short series was played in India in 2012 but considering the current hostility in diplomatic ties, resumption of full cricketing ties between the two nations seems highly unlikely anytime soon. “It is terribly sad that cricketers from either side of the border are not often getting to experience the Indo-Pak rivalry. Along with the Ashes, it is the biggest series in the game,” Akhtar told PTI. “The cricketers are not getting a chance to become overnight heroes for their respective countries. Pakistan cricketers are adored in India, I myself have got so much love from India. “I really wanted the current Pakistani crop to experience the same kind of love we received in India back in the day and showcase their talent,” said the flamboyant the fast bowler, who considers himself fortunate to have been a part of many Indo-Pak battles. He too made the most of his opportunities and became an overnight sensation in Pakistan by castling Rahul Dravid and Sachin Tendulkar off successive balls during the Asian Test Championship at Kolkata in 1999. “Indo-Pak cricket should happen but if it is not happening, one should move on and avoid making statements,” said the ‘Rawalpindi Express’. As things stand now, the two teams meet only in ICC events. They clashed twice in the Champions Trophy in England last year with Pakistan taking sweet revenge of their league stage loss in the final. Refusing to blame any one stakeholder for the long halt in cricketing ties, Akhtar feels it will be status quo until the countries start talking again at the diplomatic level. “I feel bilateral series won’t happen until bilateral talks resume between the two countries. And in the current scenario, one doesn’t know if cricket diplomacy will work or not,” he explained. “It is a bit strange and sad that it will be decided at the diplomatic level when it is often said the sports should be left aside from politics,” he added. Akhtar felt neither of the two boards are to blamed for the current situation. “Having said that, it is not anyone’s fault (the BCCI or PCB). Both boards want the series to take place. It is in their interest if the series happens,” Akhtar said.]]>

The new iPhone 12 green is here, and with it comes incredible features that you won’t want… 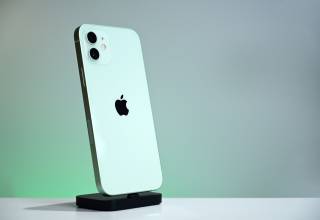