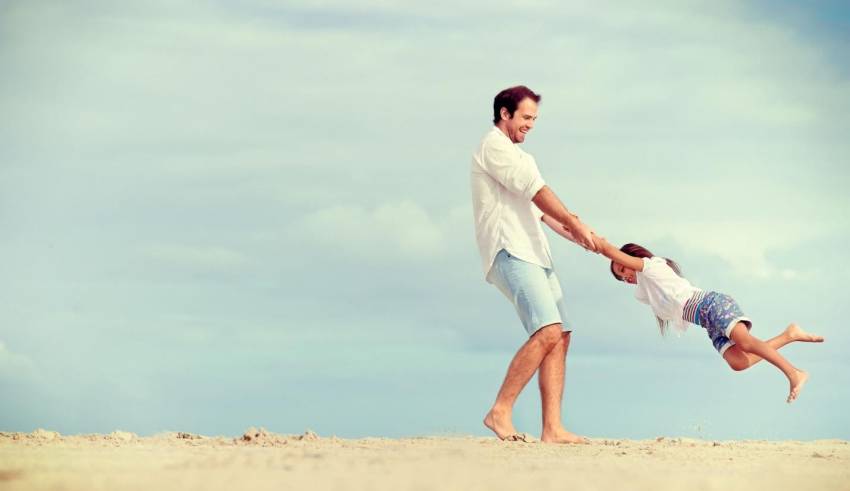 A vasectomy is a form of permanent birth control, that involves having your vas deferens blocked or cut. Vas deferens are the tubes that carry the sperm to semen. Sperm is necessary for an egg to be fertilized, and when the tubes are cut or blocked, your semen becomes sterile, thus pregnancies become impossible.

Getting a vasectomy means that you will no longer be able to have children, and that is a big decision you have to make. If you have any doubts about whether you would want to have more kids in the future, you should hold off the surgery until you are 100% sure of what you want. You can check out the vasectomy in Eastern Suburbs if you would like to learn more about the procedure.

Often performed in a medical office, clinic, or a hospital, under local anesthesia, a vasectomy is an outpatient procedure. The doctor can choose to use the scalpel or not, thus there are two methods of having the vasectomy surgery.

Are there side effects?

After the surgery is done, you might have a couple of side-effects, which is considered normal. You could experience mild swelling, discomfort or pain. You could have blood in the semen, and a bruised scrotum. If this appears in a mild manner, they are not a worry, otherwise you should contact your doctor.

The vasectomy procedure is considered to be a minimally invasive surgery, and most men will not experience significant pain. However, you can expect some discomfort and swelling, as it was mentioned. You should use an ice pack to help with the swelling and pain. This is all something your doctor will discuss with you before the surgery.

How does it affect you?

Many men are afraid of the vasectomy surgery, thinking that it will affect their performance or sexual drive. However, that is not like that all. The vasectomy procedure will make your semen sterile, but that is all it really does. Your semen production, libido and performance will remain the same. You can talk to your doctor if you have more doubts.

Anyone who is considering going through the vasectomy surgery, should think about the consequences as well. After the procedure, having children will be nearly impossible. While a reversal vasectomy is a possibility, in most cases it will not actually work. The vasectomy procedure is almost 100% effective, which is why it is considered as the best permanent birth control method.

If this New Year’s Resolution includes a weight loss journey, you ought to know that there…