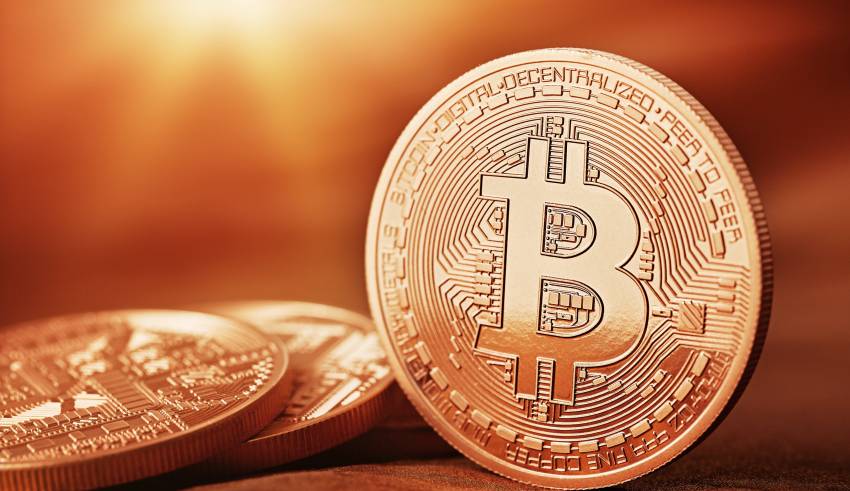 Do you know about the technology on which bitcoin and other largest cryptocurrencies are based? Most of the new cryptocurrencies, including bitcoin, are based on blockchain technology. It is often hyped as the best and world-changing technology. If you have knowledge about bitcoin, you must know that blockchain is a distributed public ledger that records all the bitcoin transactions and make them legitimate. Blockchain technology is often known as the best and safest technology as it uses cryptographic principles to secure the transactions and data of users.

It is known as the best technology as it has changed making payments compared to fiat currencies. But it is not the cure of all the financial world problems, which is why many evangelists believe. Because of blockchain’s hype, most businesses and individuals have started building their currencies using blockchain, but there are some major problems that you must know.

This article will discuss the problems with blockchain that every business or company must know before using it.

Lack of regulation is one of the major issues with bitcoin and other currencies based on blockchain. People who are investing in cryptocurrencies like bitcoin just click here for the first time; have found that it is a highly volatile environment. This is due to market manipulation, lack of regulation as blockchain and bitcoin both are decentralized and scams. Suppose you are investing in cryptocurrencies, becoming a speculative investor, and having a desire to stick with any cryptocurrency. In that case, you must know that there are always high chances that your wallet or exchange can get hacked.

Exchanges and wallets have bigger risks of being hacked, or they run away with your crypto tokens, or the government shuts down exchanges because bitcoin doesn’t make a legal currency. All the issues of bitcoin and other currencies arise because of blockchain being decentralized, and there is a lack of regulatory oversight.

Blockchain is a distributed ledger that relies on cryptographic principles to ensure the security of data and transactions. This essentially defines that for a user to prove that he/she is provided permission to write to a chain of blocks, it is crucial to run complicated mathematical algorithms that require computing power. A large amount of computing power is required, which is quite very expensive. Bitcoin is a blockchain application, and in the last few years, it came to know that it requires computing power, which in turn consumes energy used by a large part of the world’s nations.

Blockchain of bitcoin is a valuable network used to provide intense security to user’s data and transactions. Energy cost is one of the biggest issues of blockchain that can never be ignored by users.

Blockchains are burdensome and slow.

Miners are required to solve highly complex algorithms, and also blockchain uses cryptographic principles, which take huge time to process the transactions. Bitcoin transactions take nearly hours to get finalized, which means that there are some issues with either idea or system. The crypto experts often say that blockchain’s nature is trustless and must be removed. Blockchain means a chain of blocks, and the blocks consist of information and data of users connected to the end of other blocks. The chain of blocks is computer files, and they tend to grow in size, with which they become unwieldy and slow. This is one of the major problems as the transaction speed must be fast enough, or the customers have to wait for hours to get the transaction completed.

There are various applications made on the blockchain. An individual is required to make efforts to gain knowledge about distributed ledger known as a blockchain and its principles of encryption. The motive of blockchain being decentralized is to replace the intermediary that allows users to make deals on their basis and prevent fraud.

Satoshi, the bitcoin’s creator, made blockchain’s first application, bitcoin, at the time of the financial crisis and made it enter into the financial market. This was the time when the media showed distrust and dissatisfaction in the establishment of financial institutions. Still, businesses need to learn a lot about blockchain to use it in their business. 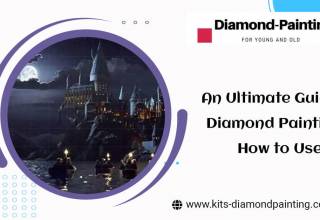 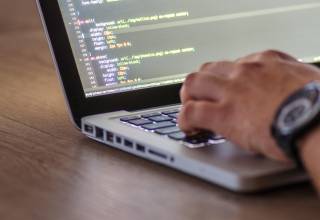 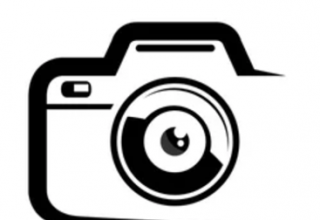