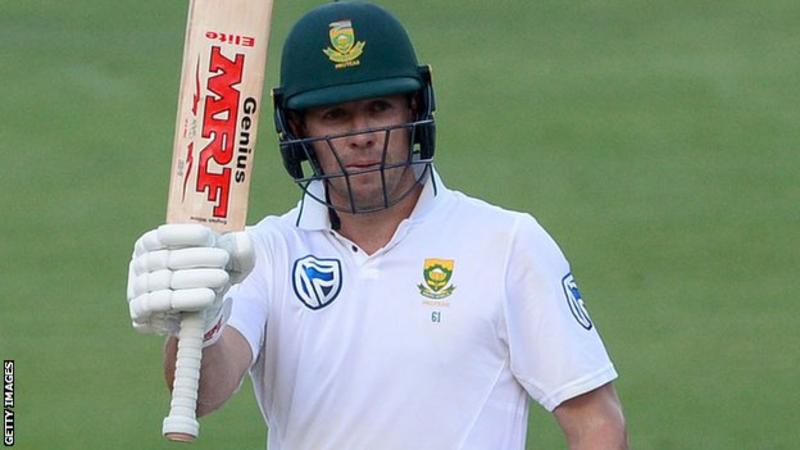 “This is a tough decision, I have thought long and hard about it and I’d like to retire while still playing decent cricket. After the fantastic series wins against India and Australia, now feels like the right time to step aside. “It would not be right for me to pick and choose where, when and in what format I play for the Proteas. For me, in the green and gold, it must be everything or nothing. I will always be grateful to the coaches and staff of Cricket South Africa for their support through all these years. The most important thank you goes out to all of my teammates throughout my career, I wouldn’t be half the player that I am without the support throughout the years.   “It’s not about earning more somewhere else, it’s about running out of gas and feeling that it is the right time to move on. Everything comes to an end. To the cricket fans around South Africa and the World, thank you for your kindness and generosity, and today, for your understanding. “I have no plans to play overseas, in fact, I hope I can continue to be available for the Titans in domestic cricket. I will continue to be the biggest supporter of Faf du Plessis and the Proteas.” Ab Devilliers last match was in ipl before announcing his retirement De Villiers made his first class debut in 2003 for the Northern against a Western Province side and made a mark almost immediately by scoring half-centuries in each innings of that game while opening the batting. In a little over a year’s time, he was fast-tracked into the Test side and opened the batting alongside Graeme Smith in the Port Elizabeth Test against England.]]> 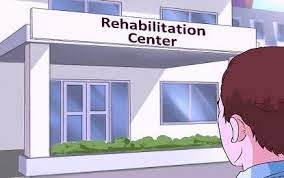 Drug and substance abuse is a menace that must be controlled in the community. …