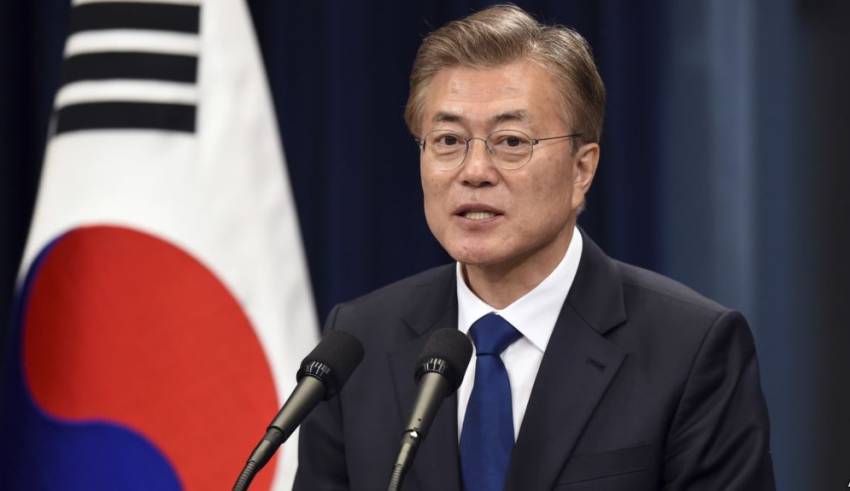 South Korea President Moon Jae-in calls for governmental change that people can feel More effective, and more transparent. These were the two things the South Korean President Moon Jae-in said the government needs to be in order to improve the Korean people’s lives. “The key policy objective of 2018 is to improve the livelihoods of the people. That change starts from the improvement of the government, and we need to bring about innovation to enable the people to actually feel such change.” In Tuesday’s Cabinet meeting, President Moon ordered all public institutions to publish transparent financial and business reports and to make all data, apart from personal information, open to the public.He also stressed that all the government’s work needs to be centered around social values and should contribute to the public interest and the development of the community.Such efforts would include breaking the glass ceiling for women working in the government. President Moon said the government needs to work to increase the ratio of female officials in management-level government posts to 10 percent by the year 2022 from thecurrent 6.1,. and 20 percent from the current 10.5 percent for public organizations. The President also addressed the concerns of some who say the recent hike in the nation’s minimum wage will put pressure on small businesses and cause layoffs, once again explaining the rationale behind raising workers’ pay. he also asked his Cabinet to come up with follow-up measures to quell the concerns and mitigate the potential downsides of higher wages. Many other issues were discussed during Tuesday’s Cabinet meeting, including efforts to accelerate earthquake-proofing at all school facilities by the year 2029, five years ahead of schedule. And while he didn’t give specifics, President Moon voiced his stance on the recent controversy over possible government measures against cryptocurrency trading, where the opinions of government ministries have appeared to conflict. e president has held similar meetings with the heads of large conglomerates and labor organizations, but the meeting with SME leaders had been delayed because a new venture minister had not yet been named. Hong Jong-haak was appointed minister of SMEs and Startups in late November. At the dinner meeting, Moon was widely expected to push for additional efforts by small and medium-sized firms to create jobs and boost the local economy. He earlier noted 3.54 million SMEs here accounted for 99 percent of all private businesses and 88 percent of employment in the country. The participants from business organizations and private firms will file their requests and suggestions on ways to improve the business environment, according to Cheong Wa Dae officials]]>

5 Interesting Facts That You Never Knew About Villas

Over the last two centuries, we have seen plenty of iconic architecture and real estate ma… 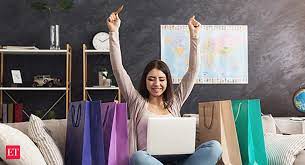 While online shopping offers you better deals and discounts overall, are you getting the …