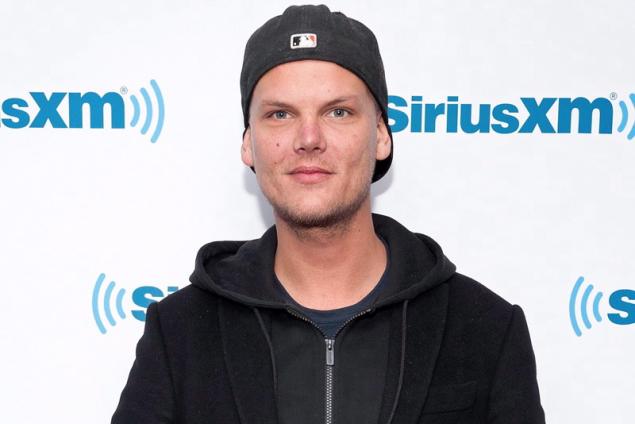 Avicii Death News:  Swedish-born producer and DJ Avicii real name Tim Bergling Dead at 28, his representative Swedish-born producer and DJ Avicii Dead at 28 :  Swedish-born producer and DJ Avicii, real name Tim Bergling , died Friday at the age of 28, his representative confirmed. A Avicci cause of death was not immediately revealed.Avicii was a pioneer of the contemporary Electronic Dance Movement and a rare DJ capable of worldwide arena tour. He won two MTV Music Awards, one Billboard Music Award and earned two Grammy nominations. His biggest hit was “Le7els.His death comes just days after he was nominated for a Billboard Music Award for top dance/electronic album for his EP “Avicii (01).”His hits include “The Days,” “Wake Me Up!” and “You Make Me

Bergling’s global breakthrough came in 2011 with “Levels,” a song that reached the top 10 in countries like Germany and the Netherlands, and topped charts in Sweden. Shortly after, his collaboration with David Guetta, “Sunshine,” was nominated for Best Dance Recording at the 54th Grammy Awards. A year later, he earned his second Grammy nomination in the same category for “Levels.”

In 2013, Bergling released his debut album, #TRUE, featuring lead single “Wake Me Up” with Aloe Blacc. The album was more experimental than Bergling’s previous works, incorporating elements from other types of music like country and bluegrass. At the time, he said dance music was “half stuck” and needed disruption. “This is about me being true to my sound but also to my own influences and musical preferences,” Bergling told Billboard. “This album consists 100 percent of songs I personally love. It’s true to me, true to my brand, true to Avicii.” It is with profound sorrow that we announce the loss of Tim Bergling, also known as Avicii,” the statement read. “The family is devastated and we ask everyone to please respect their need for privacy in this difficult time. No further statements will be given.”Something really horrible happened,” wrote David Guetta. “We lost a friend with such a beautiful heart and the world lost an incredibly talented musician. Thank you for your beautiful melodies, the time we shared in the studio, playing together as DJs or just enjoying life as friends.”Nile Rodgers, who collaborated with Bergling on Avicii’s “Lay Me Down,”  tweeted Friday, “Dear Tim your family have my most heartfelt condolences. You were my little bro. Love always.” Calvin Harris wrote, “Devastating news about Avicii, a beautiful soul, passionate and extremely talented with so much more to do. My heart goes out to his family. God bless you Tim Avicii cause death:     stopped performing in 2016, telling fans he was suffering from health problems. He had acute pancreatitis, which was partly because of drinking too much, Variety noted. The DJ’s appendix and gallbladder were removed in 2014  but we still don’t know Avicci death cause Last year I quit performing live, and many of you thought that was it. But the end of live never meant the end of Avicii or my music. Instead, I went back to the place where it all made sense–the studio,” Avicii wrote. “The next stage will be all about my love of making music to you guys. It is the beginning of something new. Hope you´ll enjoy it as much as I do.” Read this also

Ending his tour early and retiring at the age of 26 wasn’t easy, but Avicii said it was the right decision. “This was obviously the hardest decision of my life so far,” he told The Hollywood Reporter in 2016. “But so far it has paid off tremendously in terms of well-being for me. I’m happier than I have been in a very very long time. Stress-free more than I have been in a very long time. I can’t say I’m never going to have a show again. I just don’t think I’m going to go back to the touring life