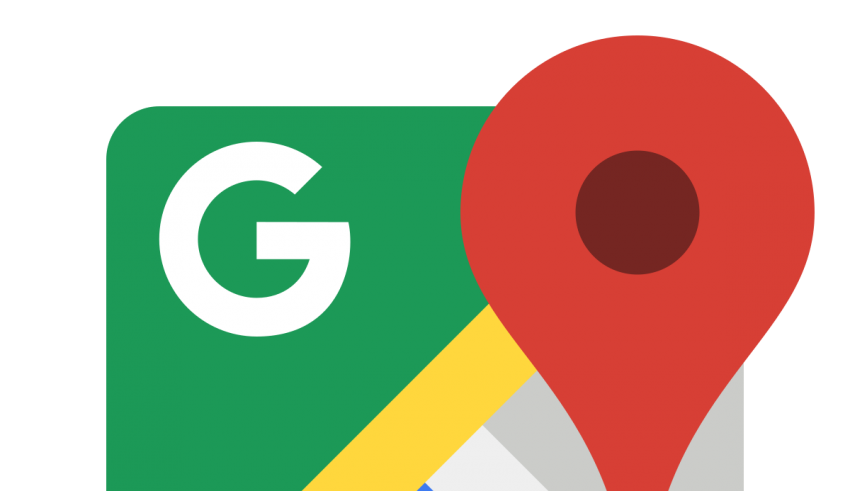 the user is on the journey. notifications during their travell. The real-time updates will be given while a google map user is doing travelling and the updates will appear in the Google Maps app. this unconfirmed information said that the updates will also be displayed on Android lock screen, Tech Crunch report. The media report said that Google Maps will even remind users of their final destination, and flash an update on when to get off the bus or train when the final destination is approaching. this feature will be very useful when you are travelling somewhere new place. Google Maps present time gives only detailed transit directions with the process generally involving keeping track of progress along the route. With this update, transit notifications become a bit more like using Maps for walking, biking and driving, the report said.]]>