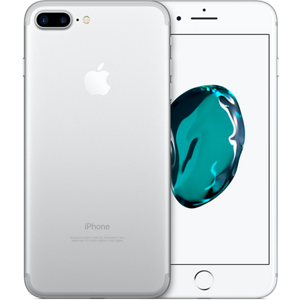 Apple Inc., locked in an intensifying legal fight with Qualcomm Inc., is designing iPhones and iPads for next year that would jettison the chipmaker’s components, according to people familiar with the matter. The Wall Street Journal reported that Apple was designing products for next year that would not include Qualcomm components, relying instead on chips from Intel and potentially MediaTek. This would be another significant shot between the two companies, which have been running an extended legal battle The relationship between Apple and Qualcomm has been not good since January, when Apple sued for $1 billion, accusing saying Qualcomm has been “charging royalties for technologie s they have nothing to do with.” Apple alleges that Qualcomm charges Apple “at least five times more in payments Qualcomm also reportedly filed a lawsuit against Apple in China, looking to block manufacturing and sale of the iPhone in China earlier this month. qualcomm manufacture apple three biggest  product apple phone ,ipad ,and watch . Apple’s decision could be a huge setback for them. The chipmaker’s stock  is down 15% this year However, its chipsets continue to be featured in flagship devices such as the new Samsung Galaxy Note 8 and Google Pixel smartphones.]]> 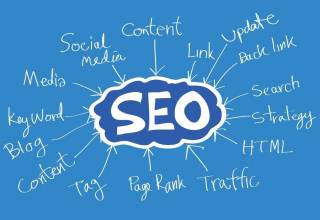 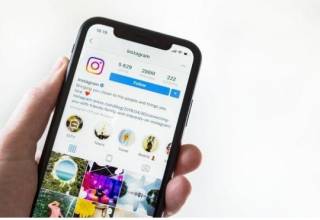 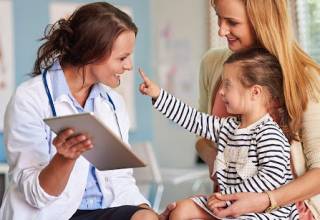