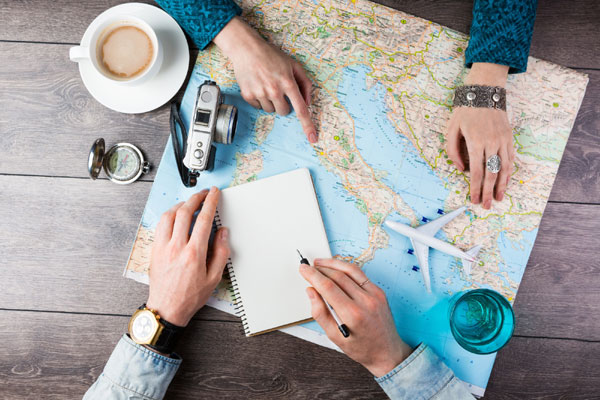 International Surrogacy
Home news The Grand National 2020 is Around the Corner: Everything you Need to Know

On the 4th of April, 2020, the 2020 Grand National will be held at the Aintree Racecourse at 5:15 pm. This is the UK’S best and accessible handicap steeplechase race sponsored by Randox Health. It covers up to 4 miles featuring horses that can jump over two laps with ease. What’s more, the Grand National sees over 600 million people streaming in to watch the race from 140 countries all across the world. So, if you’re going to this race for the first time, or you’re hoping to place a bet on any of the partakers, our quick guide to the Grand National is something you should read through with diligence.

The first point is meant for all horse racing beginners. The Grand National, by design, features up to 40 runners from across the world who take this to be the ultimate horse racing test; thus all jockeys and fans make a big deal out of it. Interestingly, in the starting years of this race, 66 runners partook in the race which ultimately made the competition tight and very difficult to win, but with horse racing tips, you might pick a winner and win yourself some money.

In 2019, the winner of the Grand National was Tiger Roll. Adjudged everyone’s favorite during last year’s race, Tiger Roll won back-to-back all his tracks, which hasn’t been seen since 1974. With such a record, he might be the best in this year’s competition, so those interested in betting; take a chance!

The Grand National, however, can be a ruthless mistress, taking no prisoners. This means that any horse can take over from Tiger Roll with yet another breath-taking win.

You won’t want a French horse or a grey horse to win this year’s nationals if you’re a lover of facts and stats. This race’s prize has been won by only three greys since its inception, with the last one winning the competition in 2012. All those interested in betting should take precautions before staking, so as not to experience too much disappointment. If you do, however, believe in the probability of a second or fourth Neptunes Collonges, you can take a chance on the greys.

The Grand National Weights are very critical during the horse race. It is known by many horse racing enthusiasts to be a race that favors horses carrying less than 11 stone, as most of the past winners have been within this weight range. Since 1983, the Hedgehunter was the only runner to carry more than 11 stone. 2009 saw four other horses with their weight above 11 stone galloping to victory.

The Grand Nationals race starts in April, on the sixth day. These races are divided; thus, the first race of the day is 1:45 pm while the last and most significant race begins at 5:15 pm. With such a timeline, there are many races beforehand that enable you to build your national pot.