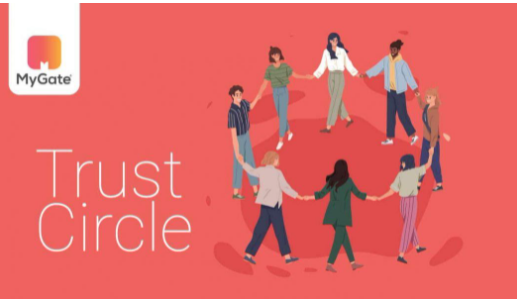 Home Business The Impact of Covid Lockdowns on Neighbourhoods

When the world stood still in March 2020 as cases of Covid-19 began climbing in India, the long-term implications were unfathomable. More than a year later, the endless lockdowns through peaks and troughs of infection waves have deeply changed our social fabric; our communities.

For most of us, our social and support circles were carefully formed over decades, often the two overlapping entirely. Close and extended family, friends and colleagues were just a drive away. Even a flight away didn’t seem too far.

Post-pandemic, social circles have had to shrink down, perhaps making us more aware (and appreciative) of the neighbourhood we once took for granted.  Where residents once looked to their friends and family for help and support, often outside their immediate neighbourhood, the lockdown made this impossible. It’s unsurprising then that more and more people have expanded their ‘trust circle’ – the group of people they depend on – to include the neighbours who may have merely gotten a polite ‘hello’ before the pandemic struck.

A study by community management app MyGate brings credence to this anecdotal evidence. The study, which saw participation from over 2,867 Indians of all ages across 12 major cities in India, revealed that the emergence of neighbourhoods as a cornerstone of what they refer to as people’s ‘Trust Circle’ has become a national phenomenon.

In the survey, 81% of respondents claimed that they would be more likely to depend on their neighbours now as compared to pre-Covid-19 times. Over 75% of respondents’ ‘trust circle’ now includes people from the neighbourhood as well.

The evolution of our trust circle

The lack of availability of essential items and services hit residents hard during the lockdowns, bringing forth a spirit of unity and helpfulness among neighbours. From food donations to the elderly and grocery runs for those affected by Covid-19, to organisation of vaccination drives in 2021, the hands that helped had to be nearby.

According to the report, it was estimated that around 80% of those living in gated communities and 71% in the non-gated communities agree their ‘trust circle’ has shifted to include people in their neighbourhood, who they are likely to interact with every day.

The importance of proximity has brought about an acute metamorphosis in our neighbourhoods. And not just for practical purposes. Nearly 90%of respondents from the MyGate survey felt the need to create a ‘Trust Circle’ that is focused on real relationships to combat the stress and loneliness resulting from isolation in the pandemic. The emotional toll of being isolated at home was being soothed by a kindred community spirit.

The lockdowns may have forced us to close our doors but it has also made us open our eyes to those in our immediate line of vision. At times like these, we simply cannot function without help from neighbours and support staff around us. This sentiment was echoed among respondents, 88% of whom said that their relationship and dependence on neighbours, the local vendors and support staff (watchman, delivery boy, and maids) improved during the pandemic. Almost 73% of those surveyed engaged with their maids beyond work, offering tea, coffee, food or even a salary of 3 months or more as loan if required.

Where distance was hardly an obstacle pre-pandemic and lockdowns, vicinity has never been more imperative to be able to continue with some semblance of normalcy in our daily lives. The 81% of respondents who said that they are more likely to depend on their neighbours now than before covid struck emphasized that this trust was not limited to just assistance with a medical crisis. For example, almost 38% of the respondents were fine with leaving their keys with their neighbours while going out, a clear sign of trust and understanding. The relationships also blossomed in the social sphere as well as day-to-day discussions on things like electricity, water, and household help. Proving that, while friends and family are extremely important, the dependency and trust in neighbours and community spirit is being reignited among societies and communities.

Nowadays, the demand for the wholesale market is at its peak. Usually, people prefer to bu… 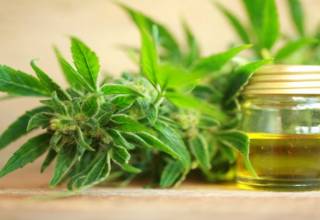