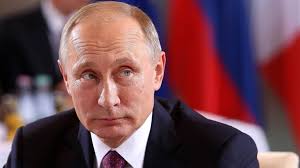 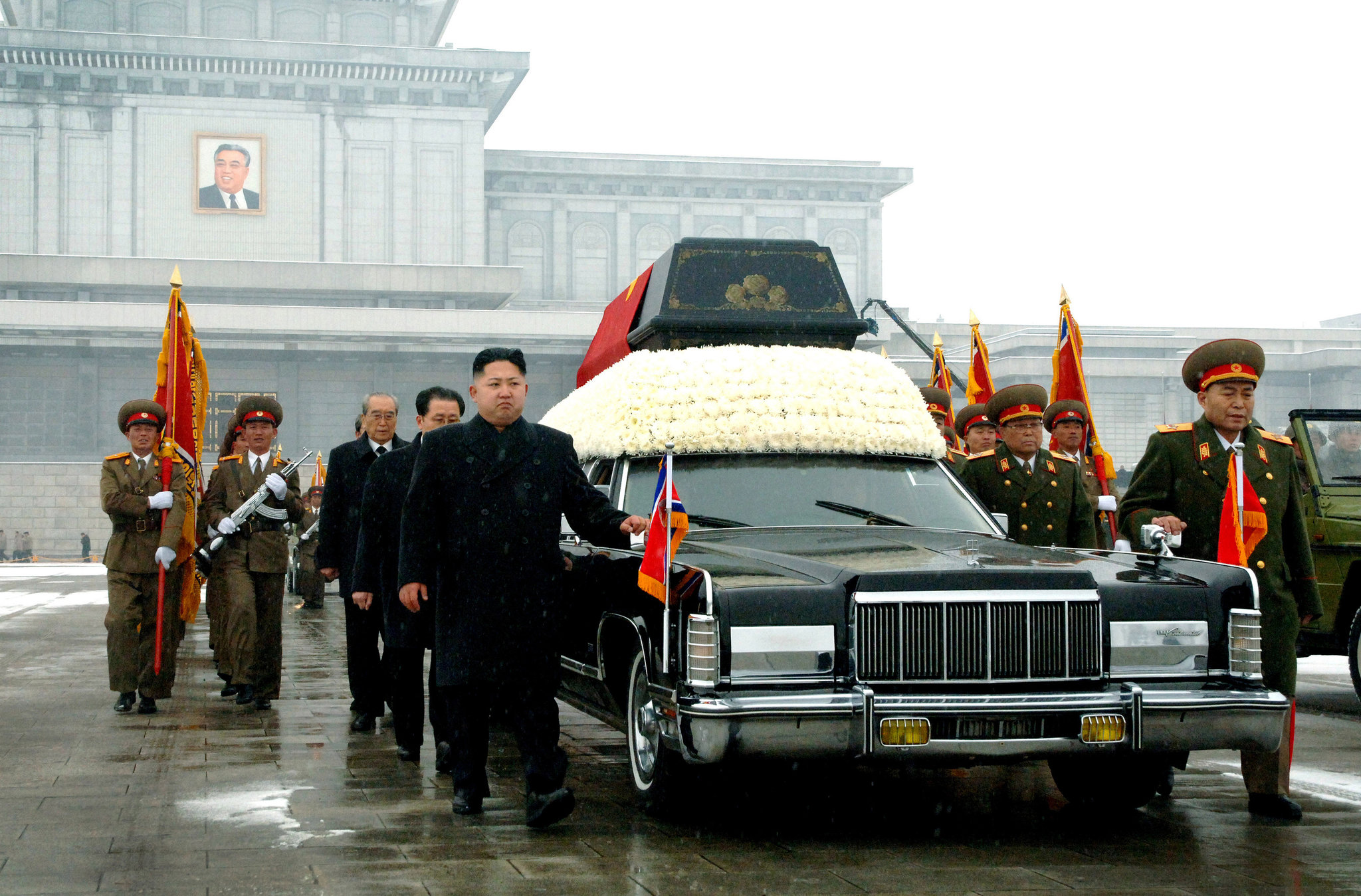 “He is an absolutely competent and already mature politician.” The Russian leader added it was in Kim’s “interest to harmonise, calm the situation”. World by surprise when the North said it wanted its athletes to take part in the Winter Olympics in Pyeongchang next month. As part of the deal Kim said he was keen to open up a dialogue with Seoul. On Tuesday, Pyeongyang agreed to send athletes and officials to the Games as the two Koreas held their first formal talks in the Demilitarised Zone in Panmunjom. The White House said on Wednesday Mr Trump is open to the US holding talks with North Korea “under the right circumstances” after his ally, South Korean President Moon Jae-in signalled a willingness to sit down with Kim. The offer is in stark contrast to the heated rift between the US and North Korean leaders over the past year. During their latest exchange the pair taunted each other about their nuclear capabilities. Kim warned he had a nuclear button on his desk and the “entire mainland of the US is withing the range of our nuclear weapons”. Asked about the tweet at a news conference that day in Vietnam, Trump said of a friendship with Kim: ‘I think anything is a possibility. Strange things happen in life. That might be a strange thing to happen, but it’s certainly a possibility. ‘If that did happen, it would be a good thing for — I can tell you — for North Korea. But it would also be good for lots of other places, and it would be good for the world. ‘So, certainly, it is something that could happen. I don’t know that it will, but it would be very, very nice if it did,’ Trump said. Trump told the Wall Street Journal that he’s a ‘flexible’ person who often develops friendships with people he used to be on bad terms with. ‘You’ll see that a lot with me, and then all of the sudden somebody’s my best friend,’ he said. ‘I could give you 20 examples. You could give me 30. I’m a very flexible person.’]]>