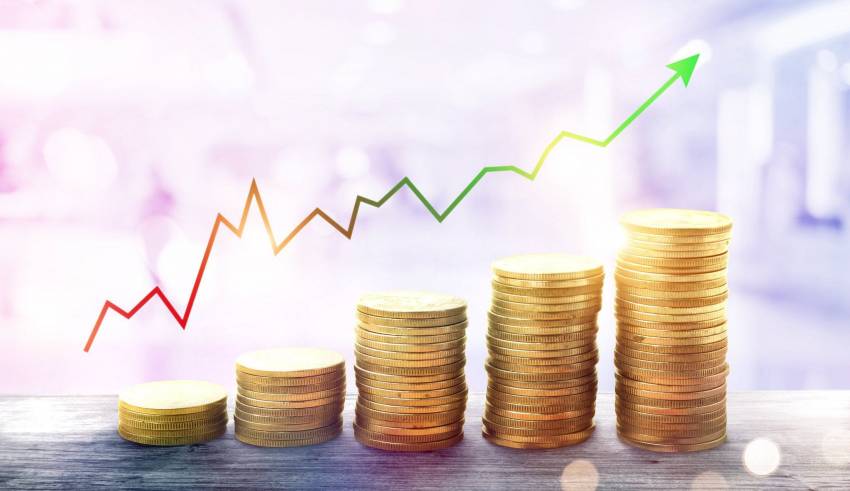 Due to the lockdown enforced due to novel Coronavirus epidemic, many businesses around the world have stopped their operation. Small to big companies as well as industries got shut and the market is the recession period. In the meantime, the possibility and the fear of the Great Depression period once again are also being feared. At the same time, the sword is hanging on the employment of millions of people.

In the midst of all this, there are some such billionaires, whose wealth is considerably growing. Even during the lockdown period, the income of these billionaires is increasing find more business news on Hindi Samachar.

Here are some billionaires whose wealth is increasing in this lockdown –

The wealth of Jeff Bezos, the world’s richest man and CEO of Amazon, has increased these days. Amazon CEO Jeff Bozos has seen a significant rise in income from January 1 to April 10. The request for home delivery has increased in lockdown due to the Covid-19 epidemic, so Amazon’s business is also expanding. Amazon reported sales of more than $ 75 billion in the January-March quarter of the current year compared to $ 60 billion in the same period last year. Jeff Bezos can become the world’s first trillionaire by 2026.

Elon Musk, the CEO of Tesla CEO and the 22nd richest person in the world, who remains in the limelight for his controversial tweets, reported a significant increase in his wealth during the coronavirus pandemic.

Due to the coronavirus epidemic, every country’s healthcare system is demanding ventilators in large quantities. In such a situation, companies like Ford Motors, General Electronics and Tesla have come together for manufacturing ventilators and supplying to the hospitals. According to the report, from January 1 to April 10, Tesla Chief CEO Elon Musk’s income increased by nearly $ 1 billion. 48-year-old Elon Musk is CEO of Space X and Tesla.

Due to the Coronavirus epidemic, the wealth of many industrialists and billionaires in India is declining. There is only one industrialist whose wealth is increasing, and that is Radhakishan Damani (CEO of Dmart). Damani’s wealth has increased by 5 per cent this year to $ 10.2 billion. The prices of day to day essential items in D-mart is quite low. Because of this, D-mart is benefiting a lot as people are purchasing and stocking up items in lockdown. During the first three-week lockdown in India, sales of DMART increased rapidly. Even after the lockdown ends, the company’s business is estimated to continue to grow well.

Eric Yuan is the owner of Zoom video-conferencing application. Eric’s wealth has also increased during the lockdown due to the tremendous increase of use of zoom application. In the last nearly three months (from January 1 to April 10), the income of the Eric yuan has increased by about $ 1 billion. Zoom App founder Eric Yuan is also named in the 2020 billionaires list released by Forbes in April. ‘Forbes’ magazine valued Eric Yuan wealth at $ 7.8 billion. The biggest reason behind Zoom platform’s growth is that it is easy and straightforward to use.

Finding Customer Relationship Management Software That is Right for Your Business