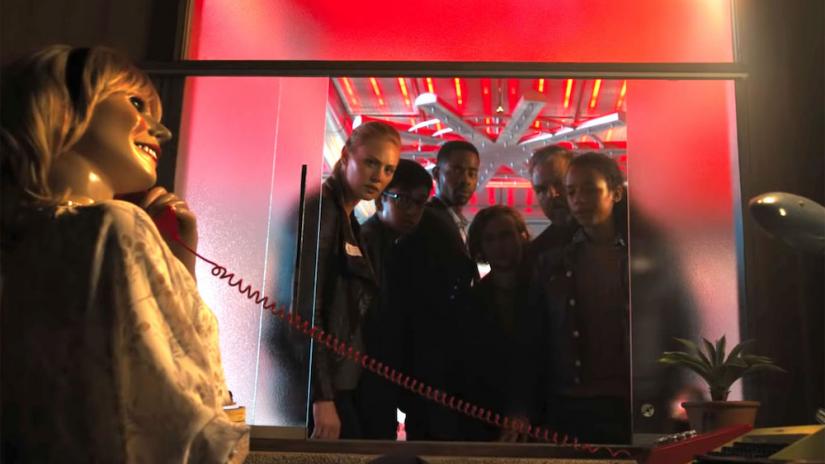 We’ve all got that one friend who’ll regale you at length about the things you should do to dominate an escape room.But what about the stuff you shouldn’t do? Nobody talks about that.

Well, we’re here to buck the trend with this blog on the top 5 things not to do in an escape room. If you pay close attention, you might just avoid an epic fail or two on your next game.

Best Escape rooms are all about brains over brawn. Not a single room in the world–at least not that we’ve encountered–will see you solving a puzzle by smashing stuff. (That does sound rather fun, though).

If a key doesn’t open a lock, it’s the wrong key, so don’t try and force it open. If the game master says there’s nothing hidden in the floor or roof, that’s because there isn’t, so don’t try peeling off the tiles. If a piece of furniture is really weighty, you’re not supposed to move it, so don’t tryflipping it over in search of a clue underneath.And if a sticker says don’t touch, then just don’t.

Escape rooms are all about teamwork, so don’t try and win the whole thing for yourself. Keeping vital information quiet in an attempt to solve a puzzle solo only slows the game down and ruins the fun for the other players. And besides, it’s so much more fun and productive to keep an open channel of communication flowing. Letting everyone know exactly where you’re up to will prevent two people working on the same thing or someone trying to solve a puzzle that’s already been done.

And even if you do manage to crack a puzzle by yourself, you won’t come across as being smart. Players admire those who display leadership, teamwork, and problem-solving skills in their approach.

We get it: asking for clues feels kind of lame. Elite players can finish a room without any help from the Game Master.The reality is, however, that clues are a deliberate and integral part of the game. Some escape rooms are devilishly hard, while certain specific puzzles will be near unsolvable for some teams. And there’s nothing worse than sitting around twiddling your thumbs for five, ten, twenty minutes while the clock ticks down to zero.

Think of clues as a built-in mechanism to get the game flowing once it’s come to a grinding halt. It’s certainly a much better alternative to wasting a whole session on one unsolvable puzzle.

The most experienced escape artists know to pay attention to the pre-game brief. Sure, a lot of it’s going to be explaining a bunch of simple rules and a whole load of insurance-related public liability mumbo jumbo. However, there could be a few bits of critical information as well.Not all escape rooms are the same, so it’s possible the game master will only explain an essential aspect of yours in the pre-game brief. Furthermore, sometimes clues on how to solve specific puzzles are given away in a cryptic manner.

So instead of blabbing away to your buddy or frantically searching for early clues, stay alert during the brief for your best chance of escape.

No matter how bored you get (which you shouldn’t because escape rooms are fantastic), resist the urge to flick through your phone.First up, think of the escape room as like a top-secret facility–an Area 51, if you will. Your game master and the escape room owners certainly don’t want you taking photos or video of these highly classified environs, and uploading said espionage to the internet. After all, that would ruin the fun of the game and undo all their hard work.

And secondly, it’s just a bit rude. You’re supposed to be there to spend time with your friends or family, so surely your social media can wait another half hour. If you need to contact someone urgently, then go ahead. But at least let your teammates know in advance.

Now that you know what not to do in an escape room, you’re ready to get out there and crush your next game. Whether you’re after an escape room in Melbourne or elsewhere in Australia, there’s plenty of cool options out there to choose from. Have fun!