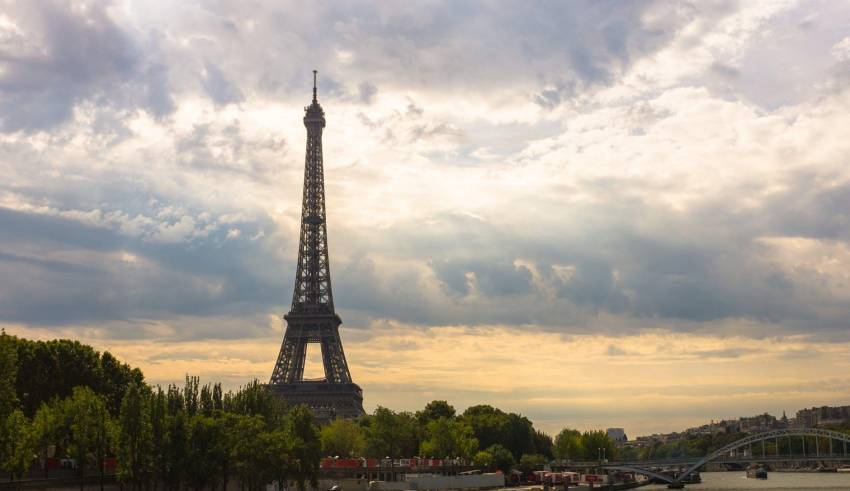 A Tour to Disneyland Paris Are you looking for Tour to Disneyland Paris ? then you are in the right place  One of the most famous and popular tourist destinations in Europe is Disneyland Paris. It is the best place to visit in Europe along with your family and friends. It is just a small piece of Disney which is away from the United States of America, but irrespective of that it manages to bring the most fantastic experience to each and every individual who visits there. It was observed that more than millions of tourist comes to this place every year.   This place was first inaugurated back in the year 1992. The Disneyland Paris is located is located in the Marne-la-Valle, which is a small town in the east of Paris. Years back it was been decided to open a Disney Resort in Paris, due to the success of both the Disneyland resorts in Florida and California. The entire Disneyland Paris complex could be categorized into three main parts, which are mentioned below.

Lake Disney[/caption] The trip to Disneyland Paris is just the starting point of your enjoyment. The more you will discover once you visit this place. You can be sure that the time and money that you spend on this trip will be worth the enjoyment that you get.   Way to get the best deals in Disneyland Even though the park is the best place to reside in but it can turn out to be an expensive one if you don’t have an idea to find the best one. The resorts offer some of the magnificent selection of the hotels around the park. And the best part is that the majority of them are within an easy walking distance of the attractions. On an addition, there is a number of bars and restaurant that exists inside the park but they can be costly too.   The best way that will help you in getting the perfect deal is by being extra careful while booking your hotel. While booking your hotel you must make sure that they offer a free shuttle service. This will help you to reduce the transportation cost, which in turn helps to minimize the overall cost. There are several hotels which offer the free service from Charles de Gaulle airport to Disneyland Paris.   Apart from all this, you can also look at several websites in order to get the discount tickets. The only benefit of this discounted ticket is that you can save a huge amount of money. The form of the offer that follows the discounted ticket is standard, summer and the extra special.   Things to expect from the Disneyland Paris The major difference which could be found in the Disneyland Paris is none other than the Haunted Mansion attraction. The same ride in France is known by the name of “Phantom Manor” but the design part is made completely different.   In the year 2002, the Disneyland Paris made a secondary Disney park which had the movie theme and called it to be the Walt Disney Studios. The most amazing thing happens here as the guests can go behind the scene of the Disney animators and then they can even participate in the drawing courses which are taught by Donald and Mickey. Moreover, if you want then you can also check out the film set of Finding Nemo but for that, you need to take a ride on the Crush’s coaster. You will be amazed to know that there is also a ride which is similar to the Great Movie Ride and is known by CineMagique.