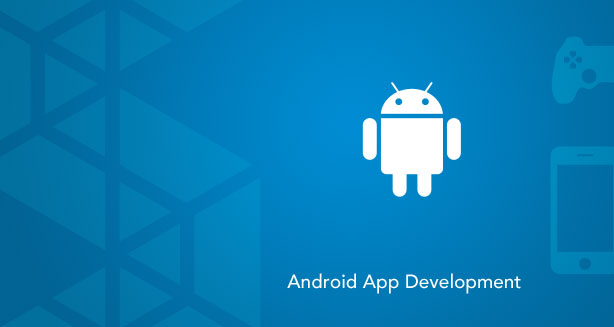 Android App Development Services has a huge market today and is not just limited to code generation anymore. App development for android deals with much wider concepts than before and serves a relatively large number of audiences. Android operating system is open in nature and can be produced on any computer, while for iOS, there needs to be an Apple desktop. Developing applications is not easy and even different from coding for a desktop. Check out as we bring the things that are essential for developers specifically developing Android applications:

The development and production of an app are crucial for its proper functioning and developers that do not having a brief knowledge of production and development procedures generally use wrong codes, because they are unaware of its drawbacks. The production environment for an app if not created technically brings errors and affects the result of not only android application development but also other services.

Make a framework before

It is feasible to start the app development tasks directly but when it is done with proper management and after generating frameworks for its procedures, its efficiency increases. A developer needs to design the app building framework on a paper first before he lands up with programming functions. Many issues are corrected while developers design the framework, as an experienced Android app developer knows the type of app to design so that it excels in the market. The basics of app development need to be decided before like for whom the app is being made, what is the app about, how it will look etc. These give a brief idea about how the framework of the app will look like. Designing on paper does not mean you have to be an artist, but an idea about the working criteria is good anytime for successful results.

Most of the Android App Development Services prefer having Android Studio as their Integrated Development Environment. IDE helps in app development by giving a user interface that helps app developers to enter codes with highlighting application errors for its efficiency. This highlighting of errors and fixing of the bugs in the app is known as debugging. Many IDE systems also allow applications to perform testing to keep a check on major issues, making IDE an important factor in android application development. Android Studio is specifically built for Android apps operations.