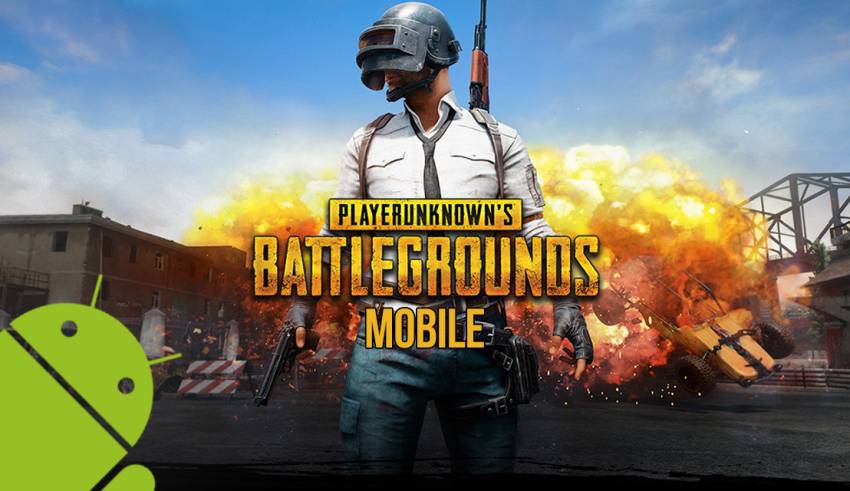 PUBG Mobile one of the fastest and most popular android game of the year 2018. It has become famous all around the globe. Currently, more than 25 million users per day are the active participants who are playing this on their smartphones only. Now you can see why this is so popular who has this large number of active player. The reason for the success of this is the firstly, the game can be played in multiplayer mode. Secondly, you can play solo, Duo and even in squad mode with your friends or compete with unknown players around the world. That’s why the game resembles its title which is Player Unknown Battle Ground. There are hidden features in the Pubg Mobile Version 0.10.2 apk which you don’t know or even consider it.

PUBG is a Battle Royale game in which 100 players can participate at the same time and fight for life. The last man standing is the winner of the game. There are three maps in the which were Miramar, Erangel, and Sanhok but the latest Pubg Mobile New update 0.10.2 blown away the players mind. In this Pubg mobile update, they have added a new map which is a “Snow Map”. Nobody thinks about it this type of terrain can be developed but the PUBG developers did. In the previous updates, you have seen the dynamic weather such as day/night mode in Erangel, the foggy mode in sanhok. The developers are introducing new features to make the game more challenging and also realistic to play.

So, friends, these are some hidden features of the game you didn’t know about. The current update of the Pubg mobile version 0.10.2 apk contains all these features. Also, you will notice that the more new updates are coming the graphics quality of the game are enhancing. The new updates come with awesome gameplay and realistic experience for the Pubg mobile users. I Hope you’ll like this article and if you want to know more hidden features and about the latest pubg mobile update stay tuned to our blog. In this blog, we will provide you with the latest news about the PUBG.