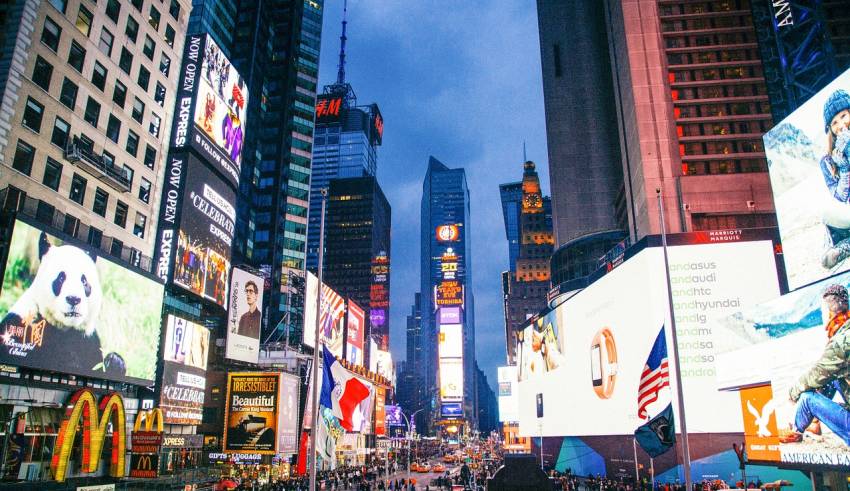 When looking for a place to settle down, a lot of factors into play – from possible job opportunities to the overall cost of living, to even weather conditions and culture. To determine which places to live in are considered fun, other considerations are included in the selection process. Depending on the individual, they might be looking for a place close to nature, or close to shopping malls. Some, however, might be looking for accessible and savory food and drink hubs or to museums and theme parks.

While fun is subjective and this list might not cater to all tastes, you can at least narrow down your search with these five most fun places to live in the United States.

Living in the country’s seat of power definitely has its perks. The capital is home to some of the country’s well-known, and free, tourist attractions in the US. Its museums alone could keep you occupied for weeks on end before special and seasonal exhibits take over.

As a community, Washington DC proudly nurtures multiple distinct suburbs surrounding the DC Metro where important government offices are located. Along the length of the Potomac is the historic neighborhood that is Alexandria. The Old Town is filled with classical 18th and 19th-century architecture and its streets are lined with more than 200 restaurants and boutiques. The Town Square in Rockville is an ideal place for family picnics with an assortment of food trucks and kiosks and in the winter, the lake freezes and turns into a seasonal ice rink.

On another note, parents are most definitely assured of quality education as schools in Washington DC constantly ranks among the best in the country.  Public school systems in Maryland and Virginia are top-notched, based in Education Week’s Quality Counts. Also, in 2013, US News and World Report noted four universities in Washington DC among the top 100 universities in the entire country.

The city of Austin was recently hailed as the No. 1 Place to Live in America for 2019 by the US News and World Report, earning recognition for its third consecutive year. Also, with an average of 150 people moving into the city every day, it has also grown into one of the fastest-growing cities in the US.

One of the main reasons magazines and travel blogs believe Austin attracts more citizens than any other city is that both the people and the local government care for their city. Statistically, Austin has the most charitable organizations per capita in the entire Southwestern United States. Also, the city conducts regular cleanups and tries its best to keep the environment in good condition.

Another strong point Austin maintains is that the city seems to encourage small businesses. From artworks to fashion items, pieces of jewelry, to even to food and fitness gyms, Austin values these investments which led to CNBC recognizing the town as the number one place in the US to start businesses.

For the artistic soul within, from the musical to the culinary, the capital of the Badger State is definitely among your best pick for the next city to move in. According to Livability, a lifestyle website ranking America’s small and mid-sized cities, Madison ranks fifth in the list of best food cities. This is thanks to the city’s concentration of well-known chefs and famous restaurants. Also, the city has a couple of food cooperatives and markets exhibiting local produce from small farmers.

The city also ranks third in terms of concert venues, packing more than 140 concert venues in a city with just a little over half a million residents. Consequently, the city offers more rock shows per capita compared to other cities, except Austin, according to Songkick’s report in 2010.

In terms of quality education with social awareness, the University of Wisconsin – Madison has made it its mission to improve the lives of people and the community outside the classroom, better known among locals as the Wisconsin Idea.

If accessibility to parks and recreation is the top criteria, then Fresno is the top candidate with the sheer number of parks accessible to its residents regardless of which neighborhood they live in. Also,  one of the region’s top complaints also gives way to one of its best advantages – the summer heat. During summer, the temperatures outside easily reach 100 degrees. On the other hand, the largest city in California’s Central Valley annually bears witness to an abundant harvest of fresh fruits and vegetables.

Also, while most people flock to Texas in search of a more affordable lifestyle. What usually goes by is that Fresno actually ranks among the country’s most affordable places to live, not to mention that it is in California where the cost of living is generally higher than average. Imagine living in the Golden State on a slightly cheaper bill, with locations such as the Sierra Nevada and the Pacific accessible in a few hours’ drive.

While the bounty of the Valley is a good incentive for being a new Fresno citizen, you will not necessarily be subjected to a life of fresh produce and sweltering heat. The city also ranks among the Top 10 cities for having a nightlife and in the top 20 cities in the US for concert venues.

While the origin of the Indianapolis is still up for debate, one can not deny that the Hoosiers – the name for the native citizens of Indiana – are a proud and hospitable bunch. In fact, most neighborhoods would appear to new faces as a pack of tight-knit communities – and they are not hesitant to invite you into the club, sharing in length all the reasons to love in The Hoosier State and its capital.

A strong point for convenience is the Indianapolis Skywalk – a network of elevated walkways linking most of the city’s downtown destinations such as the Hilton Hotel, Circle Centre Mall, Lucas Oil Stadium, and the Indianapolis Convention Center. Imagine during the summer heat or winter cold, being able to go around the neighborhood without actually stepping outside. 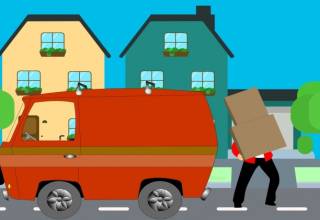