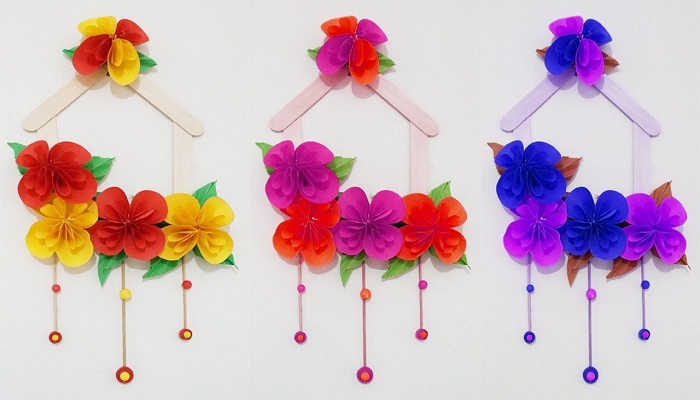 The traditional flower to celebrate your first anniversary is carnation that represents passionate love. It comes in a variety of colors, so you can choose the best one out of them. Also, you can send these anniversary flowers

Sunflower is the 3rd anniversary flower which symbolizes adoration, loyalty, and longevity. Therefore, all these attributes of Sunflower makes it the traditional flower to celebrate a couple’s third year marriage anniversary.

The vibrant and beautiful Geranium flower perfectly represents four blissful years of a marriage. Geranium has different meanings and one of those is true friendship which can be also seen between two partners as they complete four years of togetherness.

Daisy is the 5th anniversary flower and how. Well, daisies represent true love because a single daisy flower is actually made up of two separate flowers that coexist in harmony. So, gift your wife a bunch of daisies on your fifth anniversary and celebrate the love you have for each other.

The elegant and heavenly calla lily comes in a variety of colors including pink, purple, yellow, and even black but, the most popular are those white in colors. So, to celebrate six years of marital bliss with your partner with the 6th anniversary flower-Calla Lily.

These bell-shaped fragrant blooms with a sweet, citrus scent are one of the most popular fragrant flowers. Also, renowned as the traditional 7th anniversary flower, Freesia flowers symbolize innocence and friendship. So, infuse hues of love and romance in your married life by surprising your partner with a bunch of Freesia flowers on your 7th anniversary.

Your eighth anniversary is a great time to cherish all the beautiful years that we have spend with your better half and realize that you guys have come a long way. So, make the occasion more special with Lilac flower-the eighth anniversary flower that comes in a variety of colors among which white Lilac represents first love.

Daffodil is the 10th anniversary flower which symbolizes new beginnings. So, once you complete ten years of togetherness with your partner, it would be great to rekindle the romance between you two with a bunch of beautiful Daffodil flowers.

Now that you have a complete list of anniversary flowers by year, make sure to convey your love for your partner in a special manner.