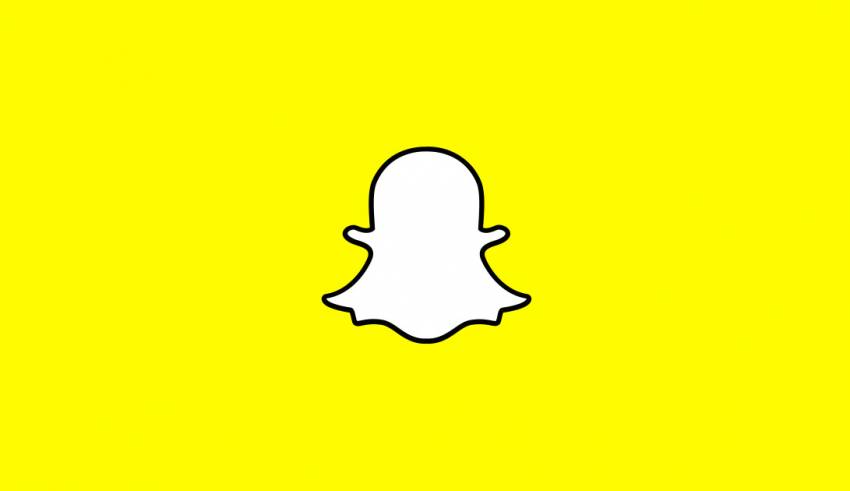 Confusingly jamming Stories in between private messages has sparked backlash amongst the first users of Snapchat’s sweeping redesign. In the few countries including
the U.K., Australia, and Canada where the redesign is widely available, 83 percent of App Store reviews (1,941) for the update are negative with one or two stars,
according to data provided to TechCrunch by mobile analytics firm Sensor Tower. Just 17 percent, or 391 of the reviews, give it three to five stars.

The most referenced keywords in the negative reviews include “new update”, “Stories”, and “please fix”. Meanwhile, Snapchat’s Support Twitter account has been busy replying to people who hate the update and are asking to uninstall it, noting “It’s not possible to revert to a previous version of Snapchat”, and trying to explain where Stories are to confused users.

In the redesign, users must swipe right from the camera to access both Stories and personal snaps from friends. A swipe left now results in a ‘Discover’ grid featuring photos and videos from brands, as well as trending content curated by Snap itself.

The change was hinted at late last year by Snap CEO Evan Spiegel.

Some Snapchatters are having trouble sending Chats. We’re looking into it! 🧐

Please change the update….it’s so unconfortable 🙁

“We’re separating the social from the media and reorganising Snapchat around your relationships to make it more personal,” Spiegel states in a promotional video from November.

But app metrics leaked to The Daily Beast show a different story, suggesting the update is driven by an urge to increase Snapchat’s ability to monetise through branded content.

According to the Daily Beast article, only 20 per cent of Snapchat’s 178 million users accessed the Discover page on the old format, where it was two swipes away from the main camera function.

Increasing the accessibility of the page may be a bid to increase views on paid content from advertisers and media outlets like Buzzfeed and Cosmopolitan, which currently constitute the lion’s share of the company’s revenue.

There has also been speculation that the integrating of snaps with Stories — features that The Daily Beast reports are much more highly used than Discover — will lead to new monetisation strategies that insert advertisements into the app’s messaging function.

Your Zakat can change the lives of orphans

zakat is an essential pillar of Islam. Zakat is a fixed portion of wealth, and this contri…