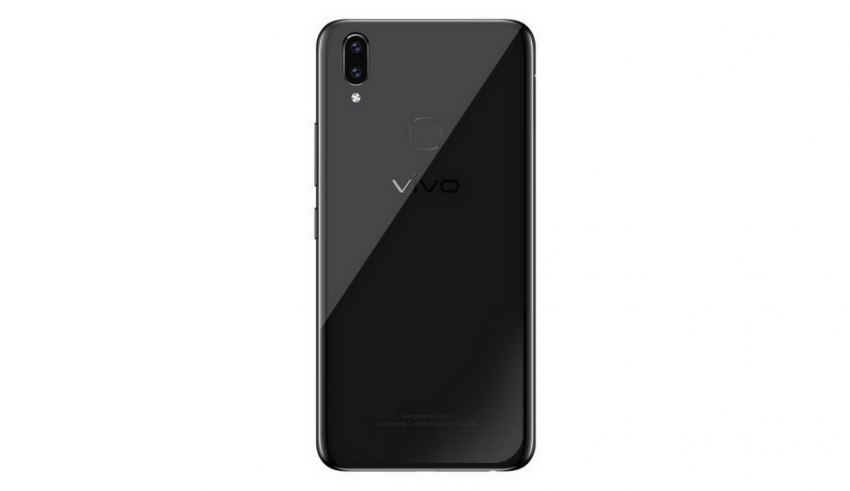 Chiness  smartphone company vivo  set to launch    Vivo V9  in India on March 23. While we still have a few days to go till the announcement, it seems Vivo is quite eager to make the phone official. A listing on Vivo India’s website reveals several details about the upcoming smartphone including colour variants, internal specifications, design elements, and a rather interesting pricing of Rs. 1 crore – evidently just a placeholder.

According to some media reports and  the Vivo V9 listing on Vivo India’s e-commerce portal, the  vivo v9  mobile phone will be available in Pearl Black and Gold colour . Additionally, it will get some AI and AR based features for the front camera. These include AI face beauty, gender detection, and AR Stickers. Interestingly, the press renders show a wallpaper similar to the one seen on the iPhone X.

Vivo V9 specifications and price in india
Vivo V9 specifications:   vivo v9  smartphone has The dual-SIM (Nano) Vivo V9 runs FunTouch OS 4.0 on top of Android 8.1 Oreo out-of-the-box. Vivo has added a 6.3-inch IPS panel screen with 19:9 display ratio and 2280 x 1080 pixel resolution. The specifications image claims that the device will sport AR stickers along with ‘Smart Split 3.0’ for ‘Easy Multi-Tasking’. It will also come with Apple iPhone-X like ‘Face Access’.The device will come with a ‘triple card slot’ where users have the option to add dual micro SIM cards and a micro SD card.  . It is powered by an octa-core Qualcomm Snapdragon 626 SoC, coupled with 4GB RAM and 64GB inbuilt storage (expandable via microSD card).

Moving on to the camera department, the Vivo V9 will come   Vivo V9 will sport a vertical dual rear camera setup with a 16-megapixel primary sensor and a 5-megapixel secondary sensor with LED flash. The front camera will feature a 24-megapixel image sensor. Both cameras come with f/2.0 aperture. There is a 3260mAh battery under the hood.

lConnectivity options on the Vivo V9 are listed as 3G, 4G (with Band 40), Bluetooth 4.2, Wi-Fi with support for 2.4GHz and 5GHz bands, GPS, USB 2.0 with OTG, and FM Radio. Sensors include accelerometer, ambient light sensor, proximity sensor, compass, fingerprint sensor, and gyroscope. Dimensions of the phone are 154.8x75x7.9mm and the weight is 150 gramms 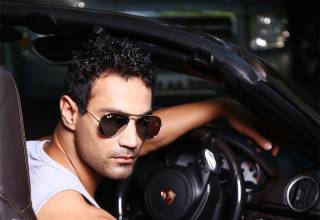 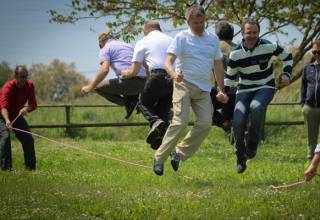 Ever-increasing globalization has a considerable impact on thinking patterns in the corporate world. Evidently, …