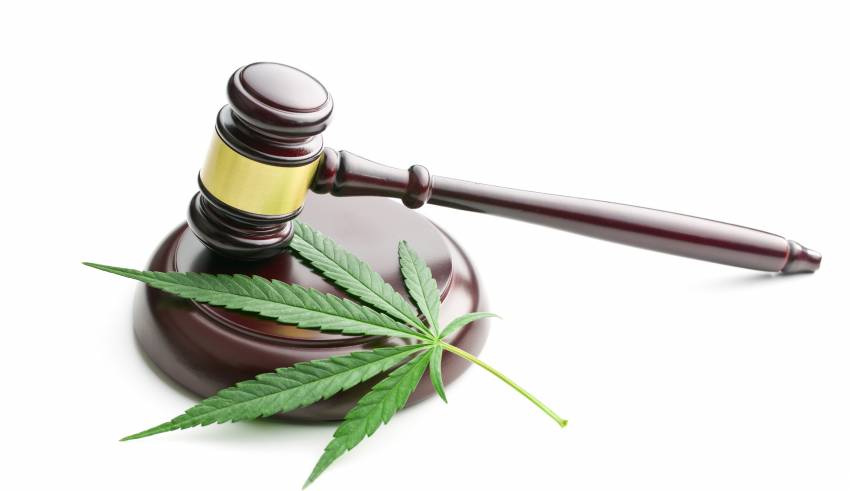 A few years back, the medical cannabis movement gained a ton of momentum that forced referendums and legislative changes in dozens of states. Three dozen states now give qualified patients access to medical marijuana products. Momentum is building for nationwide legalization, too. But voters need to be aware of one thing: legalization opens a can of worms.

This is not to say that federal lawmakers shouldn’t legalize marijuana. If that’s what the voters want, that’s what they want. But voters need to be aware that it is not going to be all sunshine and roses. Decriminalizing marijuana will solve some legal problems, but it will create a whole litany of additional problems as well.

One of the first things that comes to mind is state rights and responsibilities. Will a state like Utah still be allowed to offer medical cannabis but ban recreational use? How much responsibility will Vermont and New York have to keep medical and recreational markets separate?

Questions surrounding state rights and responsibilities are not as easily settled as you might think. If you need evidence, take a look at what happened when the 18th amendment was repealed and Washington asserted control over alcohol sales and distribution. To this day, there are still legal questions surrounding whether state alcohol regulations take precedent over federal law.

In states where both medical and recreational use are allowed but kept separate, you have two individual markets. They are regulated differently for the purposes of achieving different goals. Will that change with federal decriminalization? Probably. Moreover, the recreational market is likely to explode should Washington remove the penalties for growing, distributing, and possessing marijuana.

A robust retail market could undercut the medical market by quite a bit. In turn, this could encourage medical users to save money by getting their products from the retail market. They may not get the same kind of quality, though.

It is still legal in all fifty states for companies to make employment decisions based on marijuana use. State lawmakers have allowed this because of marijuana’s status as a controlled substance. Decriminalizing marijuana at the federal level changes things.

We are likely to see states scrambling to update their employment laws. We are also likely to see quite a few lawsuits before all of the employment issues are settled. In the end, employers will be the big losers. They will ultimately bear the expense of trying to figure out the law via civil litigation.

Utah is one of the stricter medical cannabis states in the country, according to UtahMarijuana.org. Their program is such that minors cannot use medical cannabis without explicit permission from the state Compassionate Use Board. And of course, all recreational use is banned regardless of age. Would Utah see an increase in youth marijuana consumption with federal decriminalization?

It is hard to say for sure. But if you take a look at what some of the other states are doing, the concern is real. Colorado is a good example. They have an extensive educational program designed to stop youth consumption before it starts. That program exists for a reason.

It’s mind-boggling that lawmakers would take such a strong stand against vaping – as an alternative to tobacco use – based on fears that easy access would encourage kids to take up the habit, yet show little concern about kids using marijuana. It defies logical explanation.

Federal marijuana legalization is likely coming soon. It seems unstoppable at this point. But beware: it is going to create as many problems as it solves. 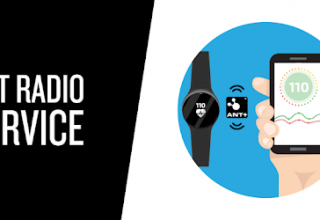 In this developing universe of innovation, we as a whole practice ANT radio service to follow … 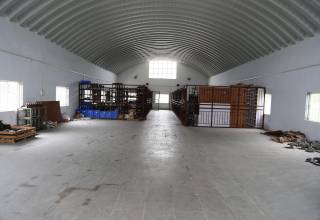 We have to store different products in our daily routine life for future use. … 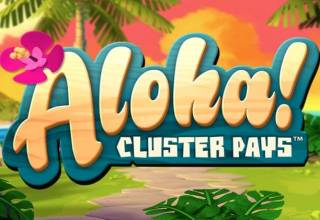 Aloha! Cluster Pays was developed by gaming giants NetEnt and released in 2016 as …