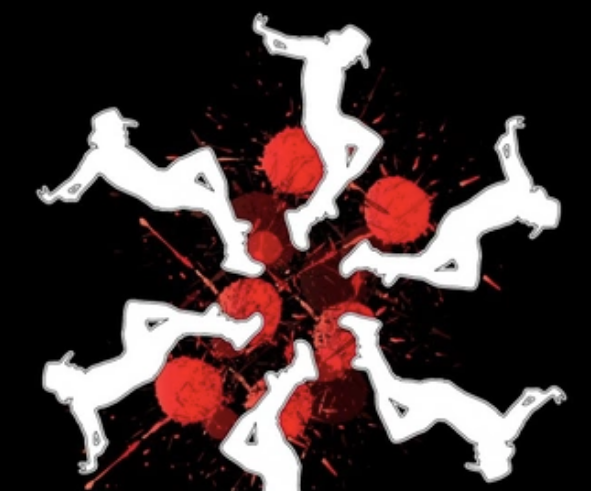 When you hear the word “breakdance” today, you quickly think of the 80s and that the whole thing is a thing of the past. But that is very wrong. The breakdance scene is alive and active. There are even annual competitions around the world, the BBoy and BGirls Battles. There is also an active scene for breakdancing in Ulm !

Breakdance as a dance form originates from hip-hop and was just a street dance in the beginning. Hip-hop, funk or pop are played as musical accompaniment. Dance developed as an alternative to violence. Gangs or dance groups can meet in competitions or battles and win their victories without physical confrontations.

Breakdance is much more than just dancing skills. So a lot of discipline and athletic ability are required for success in a battle. This form of dance soon spread all over the world and is practiced regardless of gender or age.

The triumph of breakdancing began with media attention. In 1980 the photographer Martha Cooper documented the phenomenon of this dance. Then came newspaper articles that equate breakdancing with physical graffiti and that it has a considerable degree of difficulty.

Due to the attention of the media, a real fashion wave developed around this dance form, but it soon disappeared again. This was not least due to the fact that breakdancing was often performed in the media by non-professional dancers.

He only came back with the breakdance battles in the 1990s. Today it has created its own scene worldwide and is practiced there extensively. It is even possible in some countries to earn a living with it. For most followers, it’s more about competition and fun than profit.

Ulm is not a village, but it is also not exactly the capital of a country. Nevertheless, the city has managed to make a name for itself in the breakdancing sector. This was not least due to the fact that some breakdance battles and even qualifying competitions for the German team were held here.

For this reason, Ulm has several breakdancing teams to offer. Dance schools and clubs convey their skills to the young dancers and prepare them for the battles. This ensures an active scene and gives the people there a good start in international battles.

And then Corona came

Corona put an end to so many events. However, when it comes to breakdancing, there are still some events on the calendar for 2020 and 2021. Of course, you can always expect some dates to be canceled, but so far we can hope.

The venues are spread all over the world. For example, Leipzig in Germany is there as well as Ho Chi Minh City in Vietnam and New York in the USA. This of course also makes the competition very interesting from a travel point of view. You can not only show your skills, but also meet and compare with dancers from all over the world.

The events are not just events for young people either. They are rather family-friendly, so that young and old meet here with their passion for breakdancing. 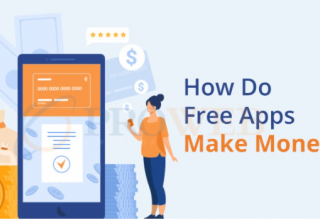 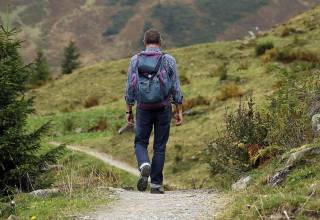 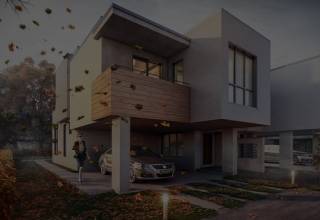