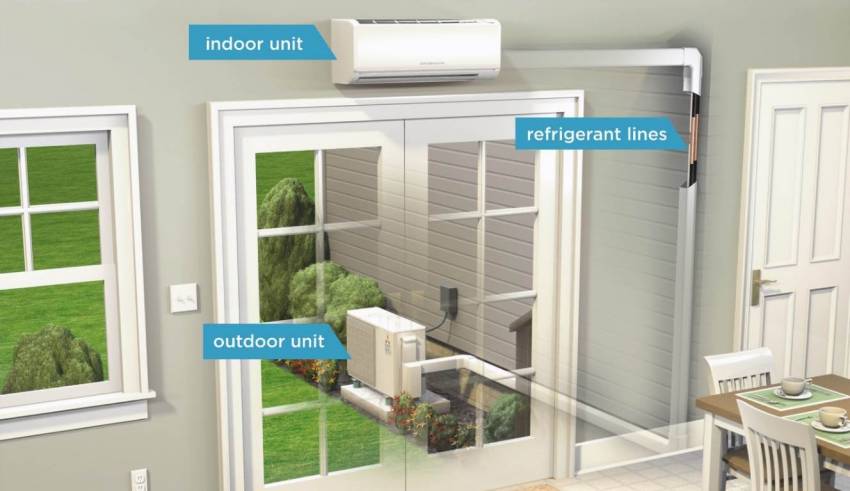 A “ductless heat pump” is a recognized term synonymous to a category of air conditioners. Thinking of replacing your old and rickety AC in time for the upcoming seasons? Here’s what you need to learn about a ductless heat pump.

Pros And Cons Of Ductless HVAC

Unlike conventional Heating, Ventilation, and Air Conditioning devices, their ductless alternative come in sizes that are perfect for smaller, cosier rooms and/or homes. They are “mini” splits precisely because they do not contain ducts. Hence, are smaller in make.

Ducts in such machines serve as passages for transporting air. Duct systems contain tubes to allow air in and distribute them to your room. This complicated network of conduits is completely absent from a mini-split. It’s the very reason why manufacturers are able to create smaller versions of a standard air conditioner.

And yes, “smaller” equals “lighter”, too.

Even better they’re usually installed on higher portions of a room or wall (i.e. close to the ceiling). So, they’re less (if not completely) of a hassle in terms of space.

Another advantage of choosing ductless units is that they don’t produce noise. That annoying buzzing and whirring sound that emanates from your regular AC? Waking up in the middle of the night when said doomsday-thrumming hum stops? Maybe the furnace of the machine has halted due to its timer. Or perhaps a power outage. Regardless of the case, you won’t experience that when you use a ductless pump.

They don’t have clunky motors, blades, and/or fans that will cause a racket.

You should note that if your HVAC does this, it isn’t something to be alarmed about. It’s the norm for conventional ACs.

Then again, there’s a practical way to evade that all together, and it’s by going for a ductless unit.

Have you noticed how your electric bills spike during months when you utilise your AC the most? Traditional air conditioners use high levels of energy because of the size of the unit itself. But also that unmaintained HVACs tend to go through wear-and-tear over a period of time. Failing capacitors, clogged vents, damaged coils and the like are problems typical of an AC.

In contrast, mini splits have fewer internal components. This, along with its lack of a duct system, contributes to less energy spent. And accordingly, a cheaper energy bill.

Your contractor will need to inspect the corners of a room very scrupulously in order to find the ideal location for its installation. Although they’re excellent for “zoning” in that their size allows them to be easy to add in tight corners and rooms, ductless ACs don’t have the same built-in system as their traditional counterparts.

Only professionals who are knowledgeable in this HVAC specialization will know how to wire them in and avoid short cycling.

We’ve mentioned earlier that ductless heating pumps are energy-saving. Alternately, their cost upfront is several times above that of other HVAC systems. They are an innovation in the realm of temperature regulating devices. Thus, the machine itself, along with its parts, has a steep price tag on them.

Now, with an overview of the pros and cons of ductless heat pumps, you can finally make the decision of selecting the best kind of HVAC appliance for your home.

How To Organize Your Car Trunk

If you tend to allow a lot of clutter in your life, there is a good chance your trunk refl… 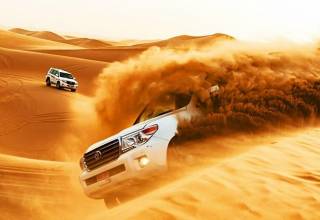 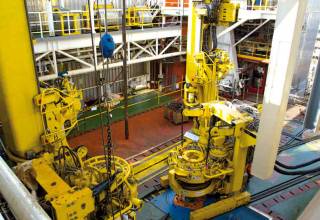