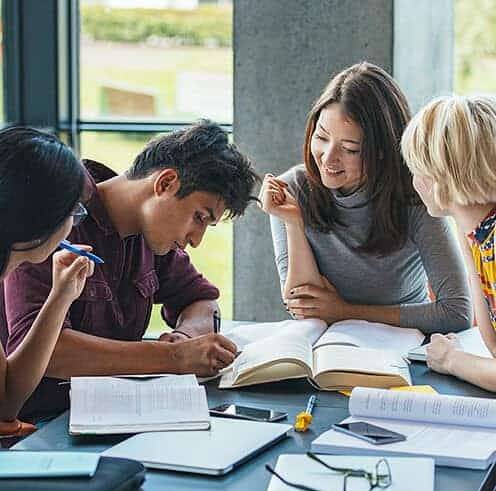 Home real estate What are the Best Colleges in Mumbai?

Mumbai is a cosmopolitan metropolis, previously known as Bombay, the biggest city in India and the capital city of Maharashtra state. Mumbai was formerly a conglomeration of seven islands on the Konkan coastline which over time were combined together to form the island city of Bombay. The city has an estimated population of more than 30 million, making it one of the most populous cities in the world. The climate of the city is warm with humidity almost throughout the year. There are four seasons which the people of Mumbai enjoy, the hot summer season from March to May, intense rainy season from June to September, followed by the post-monsoon season, lasting through October and November, and at last, the light winter season which prevails from December to February. Mumbai is also an educational hub with many renowned universities residing in the city. The students studying in these universities usually stay in student pg Mumbai or in Student hostel Mumbai.

Top universities in Mumbai where students from India and abroad come to study are given below.

Established in the year 1958, Indian Institute of Technology Bombay is a public technical and Research University situated in Powai, Mumbai.  The institute is renowned for its flagship 4 Year, 5 Year, and 2 Year programmers for which the entry is through the Joint Entrance Examination (JEE) – Advanced and Graduate Aptitude Test in Engineering (GATE). The campus covers an area of about 550 acres in East Mumbai, between the Vihar and Powai lakes. The Sanjay Gandhi National Park is also located nearby which offers a significant green cover and is mostly untouched by the pollution of the rest of the city. IIT Bombay is ranked 34th by the QS Asia Ranking 2020 among the top 200 universities in Asia category.

Commonly known as the Mumbai University, it is a collegiate public state university located in Mumbai, Maharashtra. The university was established in 1857 with two campuses across Mumbai (Kalina Campus and Fort Campus) and two outside Mumbai. It is considered as one of the largest universities in the world with over 711 affiliated colleges and Ratan Tata as the head of Mumbai University’s advisory council. The Kalina campus in suburban Mumbai is spread across an area of 230 acres and resides graduate training and research centres.

Established by the Government of India in 1963, NITIE is a prestigious public management institute located in Powai near Vihar Lake in Mumbai and is often ranked among the top 10 management schools in India. The college was established to create skilled professionals with the assistance of United Nations Development Programme (UNDP) through the International Labor Organization (ILO)..

The institute offers postgraduate diplomas in various fields of management like operations and industrial engineering. It also offers doctoral-level fellowship programs at a very reasonable fee.

The on-campus accommodations are sometimes not sufficient to accommodate all the students which has given rise to private student housing Mumbai. University Living, a housing marketplace offers student pg Mumbai near the top colleges and in student-friendly areas.

Best practices to protect your online business made in WordPress

As you well know, WordPress is the most widely used content manager in the world, so most …