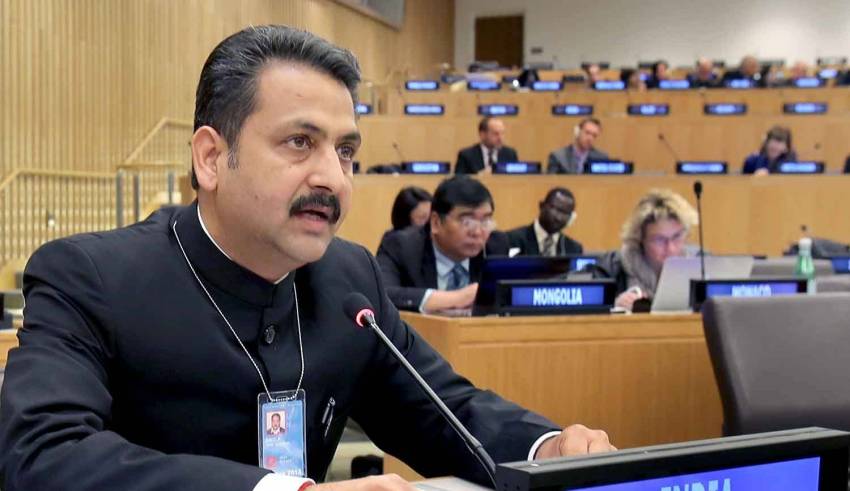 Home Politics What Are The Commendable Steps Taken By The Minister Of Public Works In Punjab?

Facilitations are considered very important in every state. A respectful position is there in politics for taking care of the corresponding state’s public welfare. The position name is “Public Works Department” which carries the charge of roads, buildings, and other constructions. People demand superior facilitates to their city for residing in a well-formulated city. This article lets you know about the weight-age of policies amended by the Punjab state government.

Do you know who is the present Public welfare minister of this state is? He is called Mr. Vijay Inder Singla and in September, he was elected and won this position. After the big change in the cabinet, Mr. Charanjit Singh Channi became a Chief Minister of this state. Under his appointment, Mr. Vijay was appointed as pwd minister punjab.

What Are The Personal Details Of The Current PWD Minister?

He is an Indian politician who was born in the year 1971 Dec 1. His father’s name is Mr. Sant Ram Singla who is also one of the Congress party members. His father is well famous for his service towards public welfare activities. His superior dedication to social work is the major reason for being appointed to this position. By the UPA government, he was credited as the best parliamentarian.

Mr. Vijay Inder Singla has completed his matriculation from the school called Yadavindra Public School in the year 1987. His college life was in Multani Mal Modi College which is in Patiala in the year 1989. His service as a pwd minister punjab is highly been appreciating by the common people. In his service, the people are obtaining in developing road facilitated city. And, he is striving to enhance the lifestyle of the Punjab people.

What Are His Activities In Schools?

The Punjab government has been establishing such good rules for the youths. “Smart playground” in the government schools is one of the best plans from his service. His major looks are always on the “Urban people” and the students who study in the government schools. In the press meet, he said that under his pressure, the education department has approved Rs.9.10 crores for constructing the smart playgrounds. This rule has been started in all primary and middle schools. The functions of PWD and some of the actions that are done by Mr. Vijay Inder Singla who is the present pwd minister punjab are mentioned below.

He has done a lot of achievements in the political world as lifting the urban people. He has been bringing up many rules to boost up the lives of people and he has taken charge of providing proficient people for maintaining the constructed roads. His major works are towards the backward region as lifting their literacy count ratio. Apart from all those, he has brought a project for helping the unemployed scholars by conducting such “skill-developing events.” The counts will be going largely if you explore his achievements as a politician. He has done many successful actions in the PWD and education system.