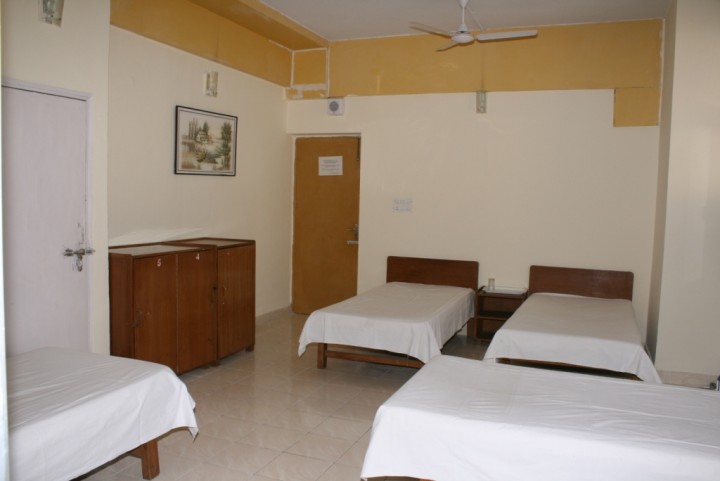 Known as the capital of India and one of the most popular metropolitan cities, New Delhi is an urban district of Delhi and is home to several top universities recognized as centers of excellence like IIT Delhi, University of Delhi, Jamia Millia Islamia, JNU New Delhi, and more. Old Delhi has a rich historical past with landmarks that mark the bygone era that dates back to the 1600s. There stands the imposing Mughal-era Red Fort, a symbol of India, and the sprawling Jama Masjid mosque. It is known for its large courtyard capable of accommodating 25,000 people. While in Delhi, never miss out on the vibrant bazaar filled known as Chandni Chowk with food carts, sweets shops and spice stalls.

Enticing visitors to blend in the city that offers a mix of tradition and modernity Delhi is important as both a religious center, home to affordable student accommodation Delhi and India’s busiest international gateway. There is plenty to do and explore in the city from magnificent monuments, shopper’s paradise with numerous bazaars and markets and also experience the modern lifestyle of youngsters who like to explore new avenues and also have a great time partying out.

Here are the top city attractions for students to explore in leisure.

When you hear Delhi, the first and foremost landmark that comes to mind is the Red Fort. The Fortress, built of red stone was constructed by Shah Jahan in 1648 and served as the seat of Mughal power until 1857. Entering through the Lahore Gate, one can explore the Chhatta Chowk, a 17th-century covered bazaar where items such as silks, jewelry, gems, and silverware can be purchased, along with souvenirs and food items. Equally important in its stature is the Qutub Minar which was completed in the 12th century. A UNESCO World Heritage site, the Qutub Minar is a monument of historical excellence and attracts international visitors including international students as well. The complex also includes the Quwwat-ul-Islam Masjid, the tombs of Altamish, Alauddin Khalji, and Imam Zamin; and a 2,000-year-old Iron Pillar, the Alai Minar.

This is another majestic building which is known for its architectural excellence is the recently built Akshardham temple which is festooned with intricate and elaborate carvings. This magnificent building attracts countless visitors for its spectacular beauty. The attractions inside the temple complex are the 15-minute boat ride depicting India’s rich history and the evolution of medicine  and a theatrical show tracing the temple history and life of Swaminarayan, an ascetic whose life and teachings brought a revival of central Hindu practices of dharma. The highlights of the temple include a 43-meter-high main monument with its rich carvings of animals, plants, gods, dancers, and musicians, all made from pink sandstone and marble. While in Akshardham. Students can witness 234 ornate pillars that support nine domes with stunning tribute to elephants and in the center is situated a 3000-ton statue. There is ithe spectacular Yagnapurush Kund with a special fountain show that takes place every evening and lights up the entire temple premises.

Delhi is an exciting city with enticing spots for relaxation and unlimited fun. Youngsters often gather near happening pubs and bars in the city.  If in need of some change, students can check out the newest entrant into the list of pub & disco bars in Delhi NCR which is known as Privee which has created a lot of buzz recently. Improved a lot when it comes to standards set of being a luxurious nightclub in Delhi situated at the posh 5-star Shangri-La’s Eros Hotel. Students can explore the live music and dance while having a bite of the Pizza and sumptuous Paneer Tikka available. Fio Cookhouse and Bar also provides a sense of freshness with unique seating facilities and ambient interiors with a chill. The impressive wine list of the bar brings in great choices along with superb Italian and Indian cuisines with separate menu for day and night.

How to Use Auto-tune App for the Best Mixing 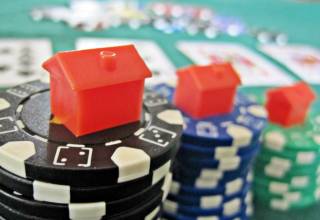 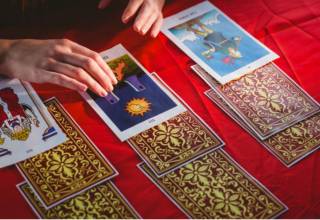 The Tarot deck had four suits, with each of the cards having different meanings … 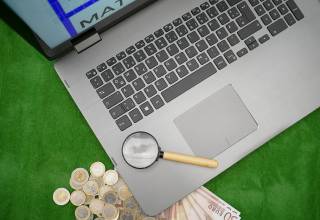 Through online sports betting, you can easily explore the world. This game is a …