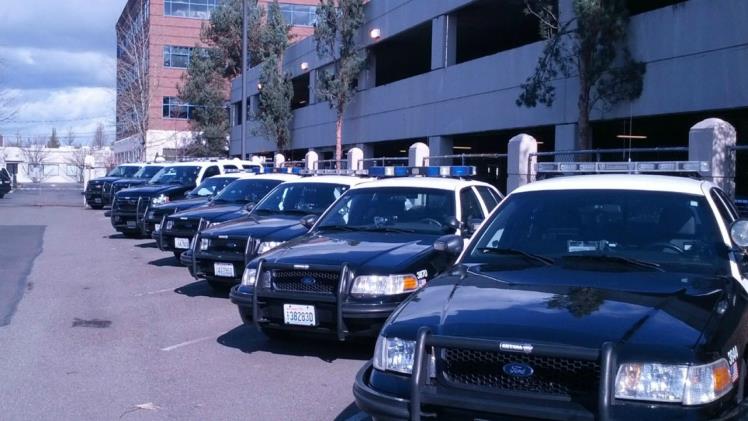 Home Automotive What are the types of hit and run cases in Kent?

A hit-and-run accident is a criminal crime in Kent. Fines, jail time, an order of restitution to compensate for injuries or property damage, increased insurance rates, and the long-term effect of a criminal record are all possible outcomes. A Kent car accident attorney will help you identify the type of accident you are stuck in. In this blog, you will learn about types of hit and run cases.

The most serious form of accident is one that results in death. When a motorist collides with an occupied car, the occupant of the occupied vehicle dies due to the impact. You can get a maximum sentence of ten years in jail and a punishment of up to $20,000 in fines for fleeing after causing a fatality.

When a motorist crashes an occupied car, causes injuries, and then departs the scene, this is known as a hit and run. The driver who caused the collision must come to a complete stop, exchange license and insurance information, and stay at the site to provide first assistance if necessary. If a motorist flees the scene of an accident after injuring someone, they may be charged with a Class C felony punishable by up to 5 years in jail and a $5,000 fine.

When a motorist collides with a car but does not injure the other driver, this is an attended Hit and Run. You can get the punishment of 364 days in prison and a $5,000 fine in this case. A conviction for attending Hit and Run, like unattended Hit and Run, will result in the suspension of one’s commercial driver’s license for a year, three years, or life. A conviction will also result in a one-year suspension of your driver’s license.

The least serious is a lone hit and run. When a motorist collides with an unattended car, this is what happens. According to Washington law, the motorist must stop and seek the vehicle’s owner or leave a written notice with the driver’s name and address in a visible location if the police or victim cannot reach the owner.

If a driver holds a Commercial Driver’s License, their license may be suspended for one year, three years, or for the rest of their life.

A motorist might be prosecuted for causing a hit-and-run accident if they collide with another vehicle and then flee the scene.