Although Wi-Fi technology has advanced significantly in recent years, it is still not a one-size-fits-all solution, particularly for companies. Wi-Fi access points are common in large office areas with high traffic, whereas Wi-Fi routers and range extenders are more common in tiny workplaces with few users. 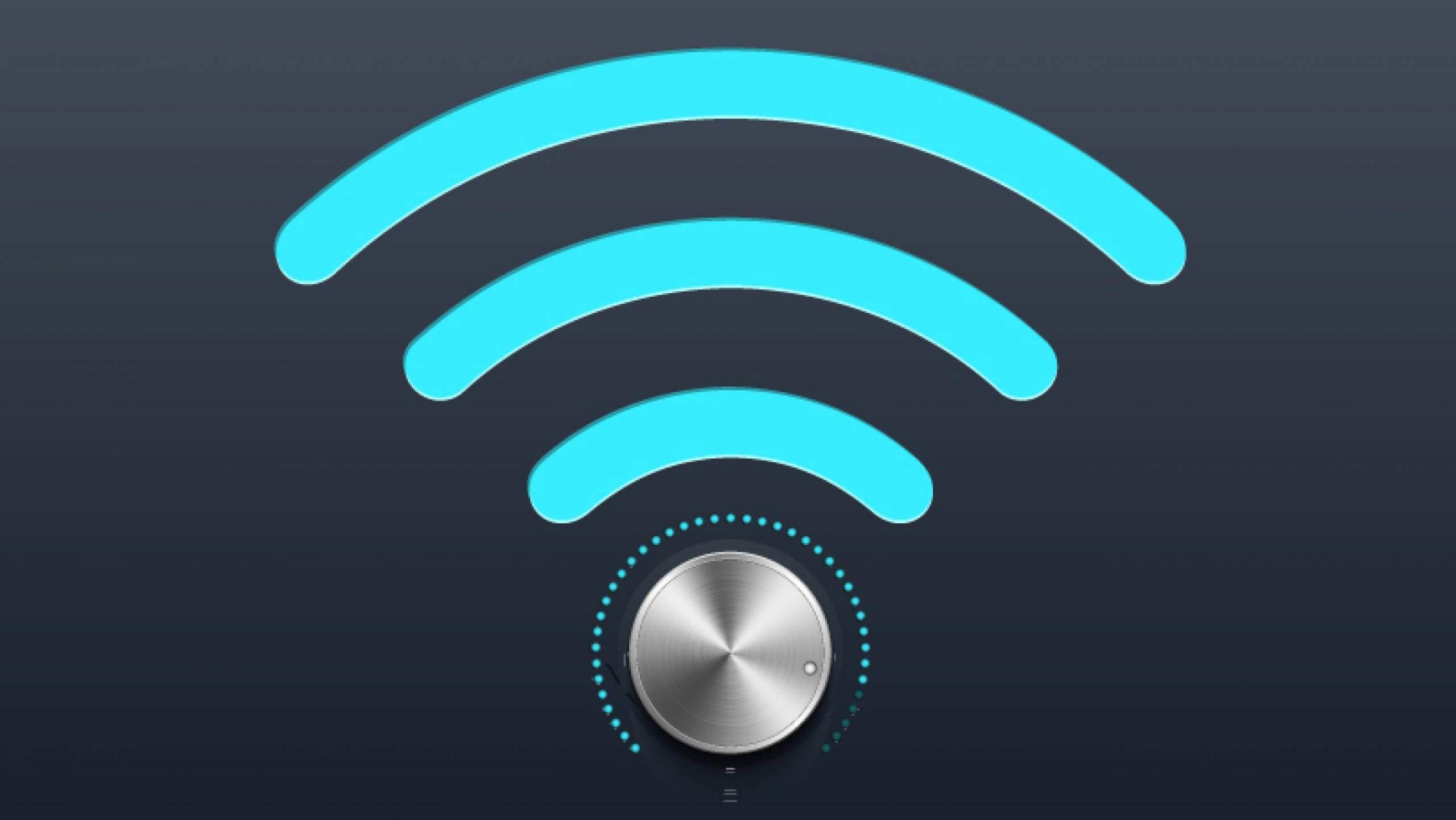 A wireless network device that works as a way for devices to connect to a network that is local is known as an access point. Access points are used to further increase an existing network’s wireless coverage and increase the number of users that can connect to the network.

An Ethernet cable that is high speed connects a router to a wireless access point, which converts a wired signal into a wireless signal. Wireless connectivity is often the sole option for access points, which establishes Wi-Fi connections with end devices.

Consumers should consider the pace at which the access point transfers data, the maximum output power, the number of channels, and the sensitivity when comparing access points. Sensitivity is a measurement of the receiver’s ability to dependably detect the lowest signal. The receiver is measured in dBm, and the lower the value, the better. It is important to consider all factors before going for an access point setup.