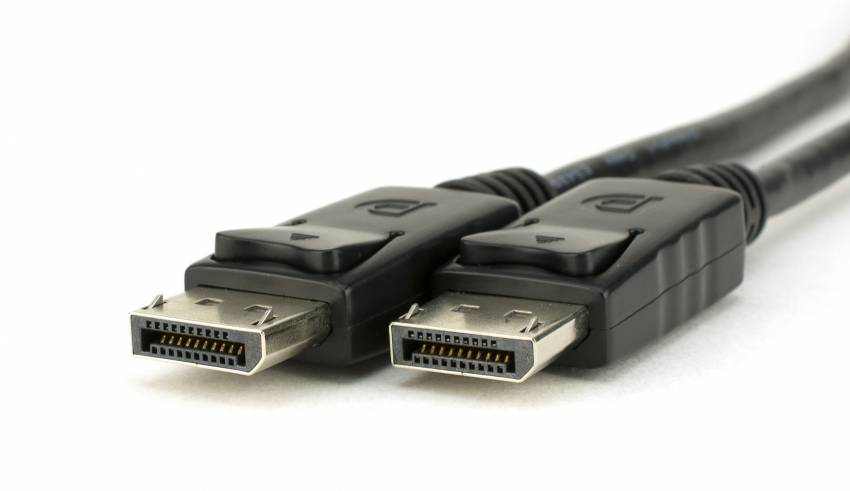 DisplayPort was developed in 2006 by the Video Electronics Standards Association (Vesa) Vesa. DisplayPort is supported by more than 200 companies. And the membership of all these companies is with Vesa. But Vesa has done the work of developing, certifying and promoting DisplayPort.

DisplayPort is an Open Standard that any company can use in its product. And for this he does not need to fill any type of Royalty. While HDMI was not Royalty Free.

Why was DisplayPort designed?

DisplayPort consists of 20 pins in total. With the help of which data transmission is possible. DisplayPort is the first interface that digitally transfers data but in the form of Packet which has not yet done any interface.

Use of DisplayPort Cables

DisplayPort is found in high-end Gaming Computers. With its help you can play Heavy Game of High Resolution. In DisplayPort, you can connect more than one to six monitors with the help of a single cable. And you can enjoy a big display. But to do this you need an MST Hub or Daisy Chaining Device. Although you can connect more than one monitor without it, it depends on your Graphic Card. How many monitors does he support?

Suppose your Graphic Card has 4 Ports, then it will not have all DisplayPort or not all HDMI. Different Ports will be for different Cables. So in this case, you will have a problem in connecting because for that you will have to use different cables. And a lot of setting, etc. will also have to be done. DisplayPort supports all types of HD, 2K, 4K and 3D video. There are some Best High Quality DisplayPort Cables that also support HDR. DisplayPort is found in Motherboards, Highest Monitors, Projectors, Video Cards etc. The DisplayPort Interface supports the LVDS (Low-Voltage Differential Signaling) protocol.

1. Use of Standard DisplayPort can be found in Monitors, Motherboards, Projectors, Video Cards etc.

2. Mini DisplayPort was used by Apple Company in its Product Mac Book, etc. Apart from this, Microsoft also used it in some of its devices.

The Mini DisplayPort was developed by the Apple Company itself. And that’s why Apple used to use it a lot in its products, but until the Thunderbolt came.

Apart from this, the use of Mini DisplayPort is not seen in any other company.

DisplayPort 1.0 was its 1st version. Which was released on 3 May 2006 and was also approved by Vesa.

Another new version 1.1a also came into the market on 11 January 2008 with a lot of implementations soon.

All these Versions of DisplayPort supported Bandwidth up to maximum 10.8 Gbps.

DisplayPort Version 1.2 was released on 7 January 2010. Bandwidth was almost doubled in this version.

In this you used to get a Bandwidth of 17.28 Gbps. In this, the resolution and Refresh Rate and Color Depth etc. were much improved than before.

As you were told, the main reason for developing DisplayPort was to easily transfer High Quality Audio Video and enjoy High Definition Gaming. And simultaneously, more than one monitor was connected with a Purpose to enjoy the big screen by connecting it through a cable. But currently, it is not seen as much at the consumer level as HDMI. DisplayPort is mostly used in large corporate companies and the IT sector. Apart from this, it is used by high-end gamers of big levels. Generally DisplayPort is rarely used in TV etc. Because HDMI is still a Best Option for Home Entertainment which is easily available. And you will be able to see it easily on almost all devices. DisplayPort is also being used for all these things. But not as much as HDMI right now. But in the coming future, its use will also start to take place on a big level.

What are payday credits or check advances?

A few moneylenders give little loans in return for a post-dated individual check. They con… 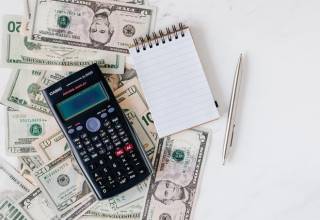