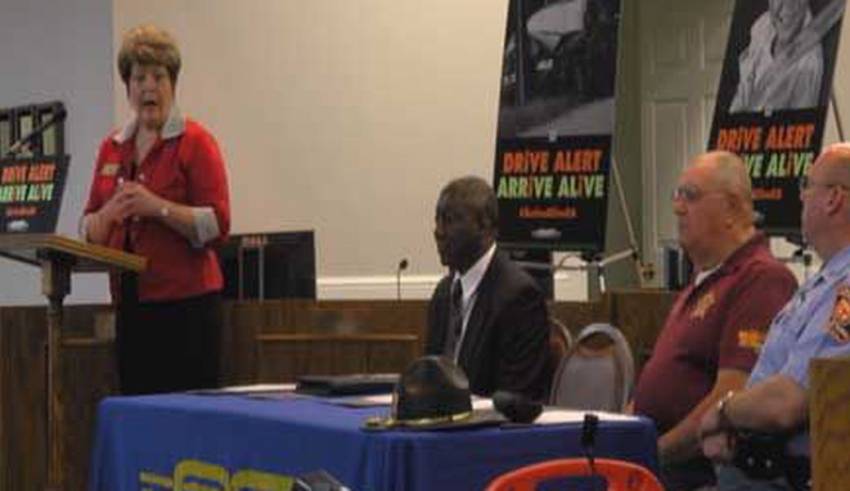 Auto accidents continue to be a major cause of death in Georgia. In 2019, 1,507 people died in auto accidents. Thousands more were injured. An alarming 76 percent of fatal accidents are the result of unsafe driving behaviors, such as:

Another alarming reality is that 60 percent of the victims of fatal accidents were not wearing seat belts at the time of the accident. Something so simple that many of us do out of habit could have saved hundreds of lives.

These are the major contributors to all fatal auto accidents, including head-on, rear end, and failure to stop accidents. To combat the impacts represented by these disturbing statistics, the Georgia Department of Transportation (GDOT) has created the “Drive Alert Arrive Alive” campaign.

What is Drive Alert Arrive Alive?

Drive Alert Arrive Alive is a statewide safety campaign aimed at educating drivers about how they can do their part to prevent auto accidents, improve safety, and ultimately, save lives. Because most fatal auto accidents are the result of negligent or reckless driving, there are things that drivers can do to prevent crashes. However, if you are involved in an accident, be sure to contact The Embry Law Firm for help.

According to Drive Alert Arrive Alive, driving responsibly is as easy as 1, 2, 3.

Always buckle up. Not only is driving or riding without a seat belt illegal, it is also extremely unsafe. Wearing a seat belt reduces the risk of death by 45 percent, and the risk of serious injury by 50 percent. Since 1975, seat belts have saved around 255,000 lives.

The primary purpose of seat belts is to prevent occupants from being ejected from a vehicle if an accident happens. People who do not wear a seat belt are 30 times more likely to be ejected than those who do. Three out of four people who are ejected during a crash suffer fatal injuries.

Drivers should avoid using mobile devices while driving. Safety experts recommend turning off mobile devices, or putting it out of reach. In addition to safety concerns, texting while driving is also illegal. Per Georgia’s hands-free law, drivers “cannot have a phone in their hand or touching any part of their body while talking” while they are driving. That includes using hands-free technology to talk or text.

Drivers should always drive alert. That means not driving while drowsy or fatigued, after drinking alcohol, or after taking prescription or illegal drugs.

Safety is the Number One Priority of Drive Alert Arrive Alive

Georgia is one of many states continuing to battle dangerous driving habits. The Drive Alert Arrive Alive campaign continues to focus on safety, particularly on safe driving habits. In order to put a dent in auto accident rates, drivers must be equally as committed to preventing accidents and saving lives. 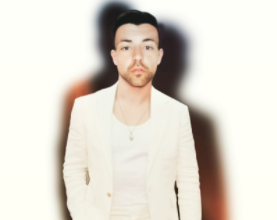 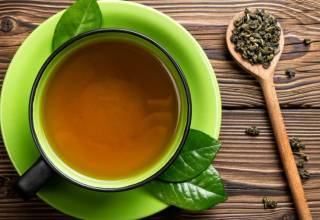 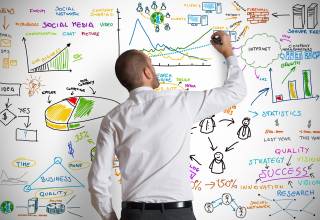