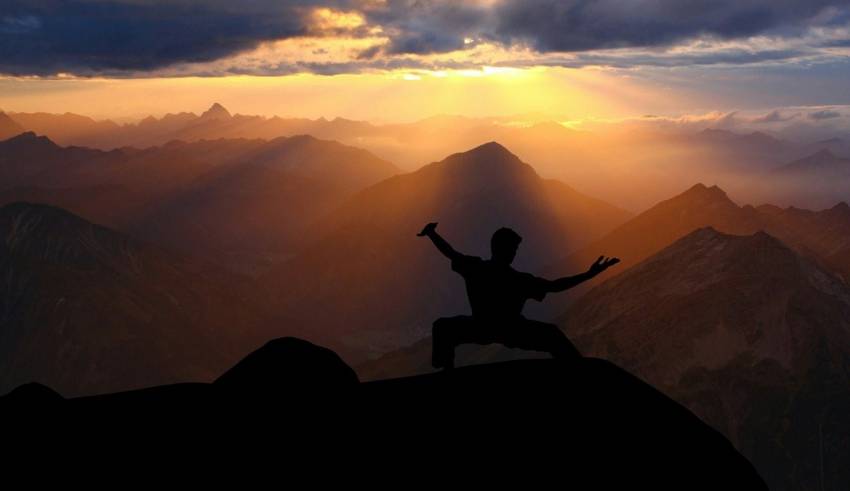 Home Health & Fitness What is the Difference Between Karate and Kung Fu?

You might see classes for both kung fu and karate in Sydney, but which should you choose? What is the difference between the two? Let’s find out!

Although all three of these styles have different techniques and philosophies, they all come under the kung fu umbrella. Meanwhile, karate is a specific style with one philosophy and universal techniques.

To understand the difference a little deeper, a look at the original meaning of the phrase will help. In truth, ‘kung fu’ has many different interpretations including achievement, work, man, and more. However, it generally means an achievement that comes after many hours of hard work and dedication. On the other hand, the word ‘karate’ translates to ‘empty hand’, and it refers to the style of martial art.

In terms of movement, experts often say that kung fu consists of circular movements compared to karate. In karate, the idea is to shift weight forwards and backwards when faced with an opponent. On the other hand, practitioners of kung fu shift their way sideways. With the circular motions, one might also say that kung fu has a more attractive and clean appearance.

With karate, the movements are linear, and the idea is to build momentum when moving towards the opponent. While kung fu is useful for a defensive style and reacting to the opponent, karate is a more offensive martial art and sees attack as the best form of defence.

For starters, both teach confidence, discipline, and respect. At all times, students are taught to respect other students while also maintaining discipline both inside and away from the class. Of course, learning the techniques of karate and kung fu provide students with practical skills too. Both women and men feel more confident in life knowing that they have certain self-defence skills available when required.

If you’re looking for a class, the good news these days is that you’ll find a whole manner of different styles and combinations. For example, some schools combine kung fu and karate with meditation and other psychological activities. The right school for adults and schools will focus on four key areas:

Rather than simply kicks and punches, you’ll adjust your whole mindset for living. Over time, you should notice that your strengths, coordination, health, and wellbeing all improve.

When choosing between kung fu and karate, watch some videos and see what style you would prefer to learn. Naturally, they will crossover one another, especially with the mental side of things. Remember, kung fu refers to several different styles while karate is a form of martial art in and of itself. Therefore, you’ll learn the specific karate way.

There are plenty of benefits to both, so why not get started with a school this year? As well as helping adults, martial arts have lots of benefits for children too!