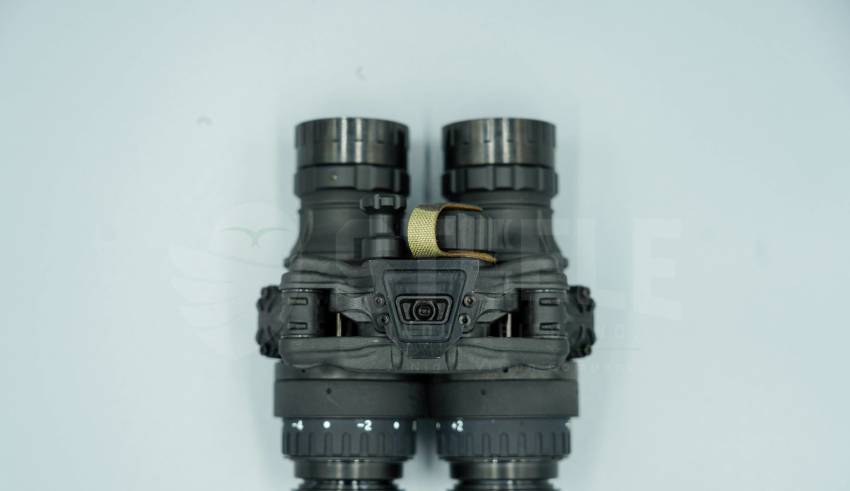 Home Sports Which one is better for night vision Goggles: thermal imaging or image intensification?

How does night vision work at nights?

Night vision may be accomplished in two ways. Light-amplification night vision gadgets work on a very straightforward principle. The lenses of night vision goggles, for example, absorb and convert available light energy (photons) into electrical energy (electrons). The yellow hue of the lenses distinguishes night vision goggles from regular glasses. A specific blue light is absorbed via the shade, which works as a filter. In the dark, it’s the blue light that hits the eyes and causes a severe blur. The oncoming automobiles’ headlights are blocked by yellow tinted glass, which reduces glare and sharpens shapes.

Image intensification, often known as image enhancement, is what most people think of when they think of night vision. It’s the one where everything is covered in a thick layer of green paint.

The following is how image intensifiers work: